On the last day of August we hosted our first ever “book club”, where we discussed George Orwell’s classic novel, Animal Farm. Here’s how it went, and why we will be doing another one very soon. 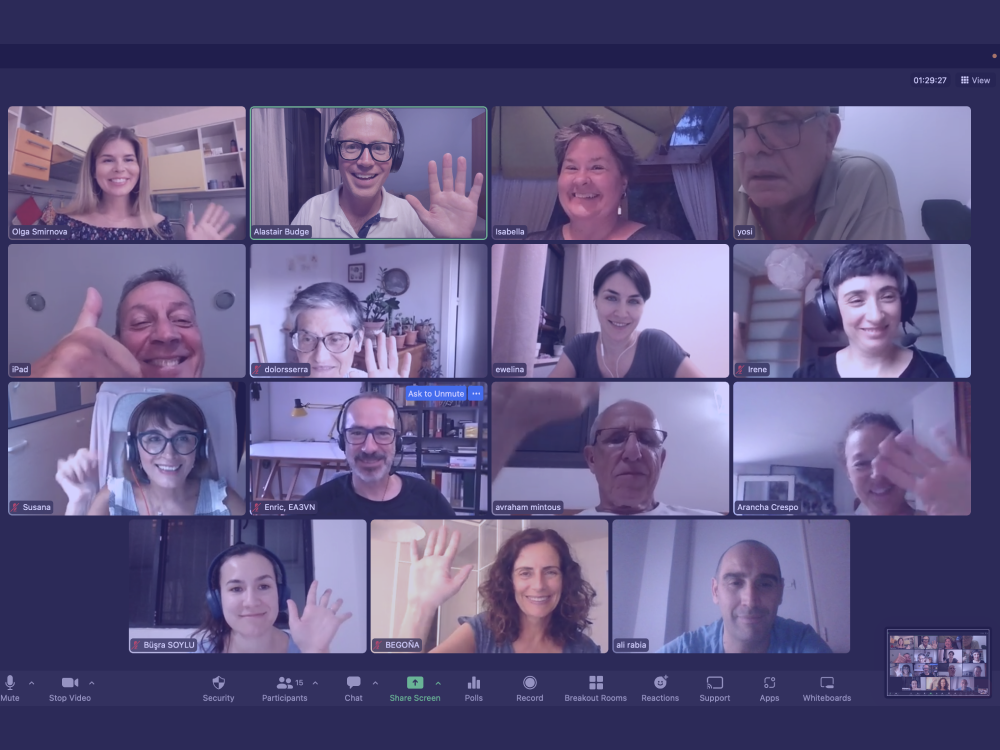 Between November 1943 and February 1944, the British author George Orwell wrote a book that was originally called “Animal Farm: A Fairy Story”.

Since its publication in 1945, it has sold tens of millions of copies and served as an eerie reminder to the world of the dangers of totalitarianism.

It’s also relatively short, and the language is clear and descriptive.

So, what better book to choose in 2022 for the first ever Leonardo English “book club”?

Everyone had been given plenty of time to read the book.

And everyone had received some “points for discussion”, or interesting questions beforehand.

So, everyone was prepared and ready to go. It was a wonderful experience, and offered the possibility for curious minds from a wide range of countries to come together and discuss this important book.

We divided the session into four sections, and in each section we split up into small groups (appropriately called "Napoloeon", "Snowball" and "Boxer"), and everyone had an opportunity to participate.

Here are the themes we discussed in our small groups.

I joined all of the groups, and heard some fascinating perspectives.

After each small group we rejoined the larger group and this gave the opportunity for people to share interesting points for discussion.

We had a lot of participants from Spain, so it was interesting to hear their perspective on Orwell’s participation in the Spanish Civil War.

Likewise, there were participants from countries that formed part of the former USSR, so it was equally fascinating to hear their perspective on the book.

The good news is that people seemed to enjoy it as much as me.

This definitely seems to be a popular format, so we will be doing our next book club very soon.

If you're a member of Leonardo English, keep a lookout for the next session.

And if you're not yet a member but this sounds like fun, I'd love for you to check out our membership options. 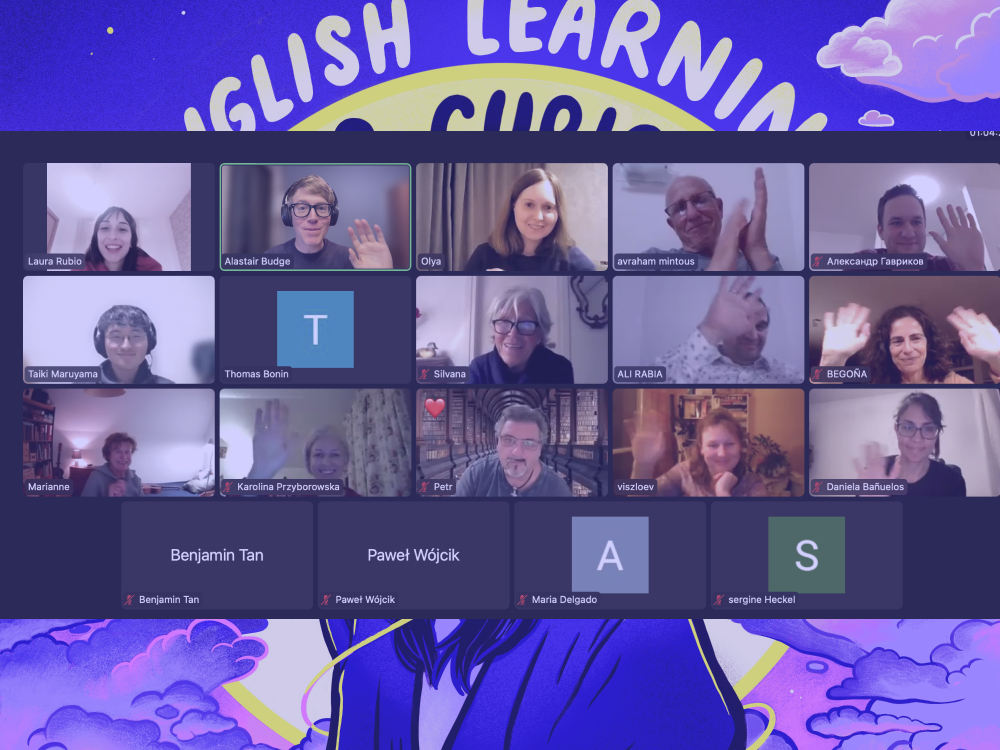 4
mins to read
One cold December night, curious minds from a wide range of countries gathered for our first ever “Christmas Pub Quiz”. There wasn’t a pub, but there were questions and merriment. Here’s how it went, and how you can take the quiz yourself and test your knowledge.
Read more > 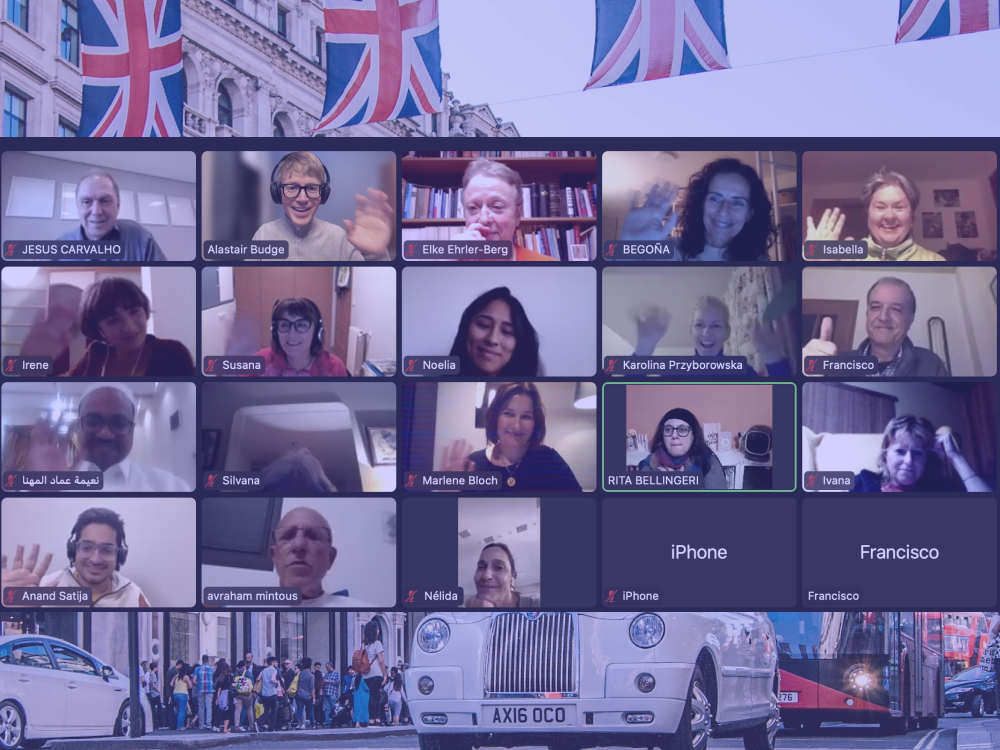 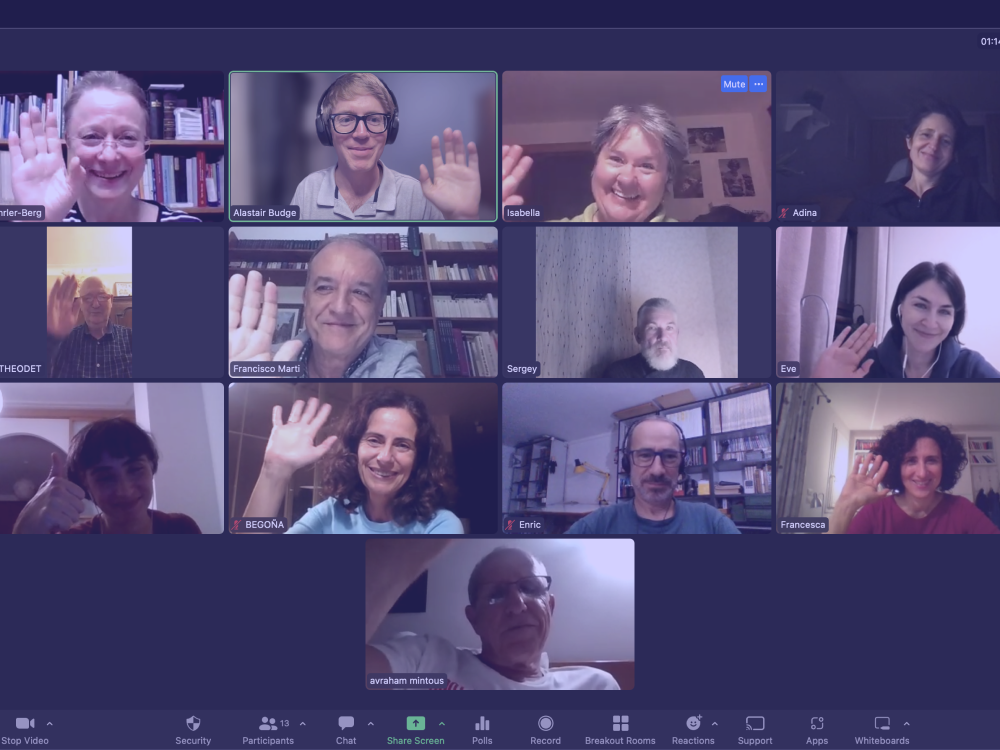 5
mins to read
For our October members-only session we read an extract from Roald Dahl’s memoirs, Boy: Tales of Childhood. It was an amazing session where we talked about childhood, evil adults, and the experiences that shaped this iconic children’s writer.
Read more >