How Learning English Can Teach You More Than Just English

Learning English can lead you to discover profound ideas and develop essential skills. This article is about all those other things you learn when you learn English. 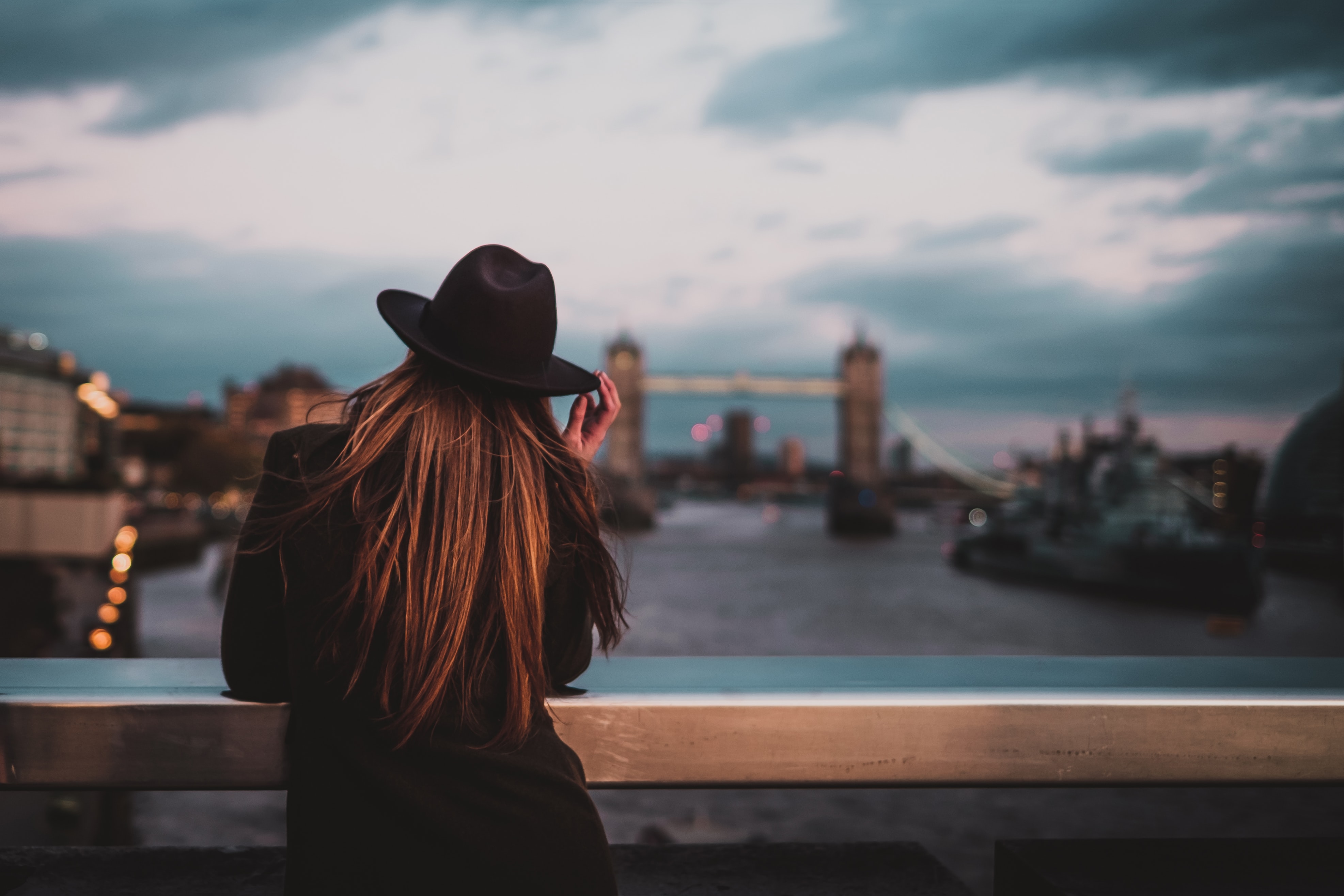 At Leonardo English, we make podcasts for curious minds. We do this for two reasons.

The first is that we know that you learn more effectively when you’re interested in what you’re learning. Listening to interesting podcasts will help you improve your English much more than doing boring grammar exercises.

But the second reason is that, for a lot of you, you’re learning English to open doors and explore. Maybe you’re hoping to work in English, to travel, or even just to meet new people. You want to use English to enrich your life.

We want our podcasts to give you a taste of the enormous variety of ideas and knowledge that are accessible to you if you speak English. In this article, we discuss how learning English can teach you so much more than just English.

When I was teaching English in France, I had one student who made incredible progress. In about 5 months he went from an A1/Af2 level in the CEFR to a B2. When I asked him what his secret was, he said that his secret was listening to podcasts every day. He loved them because he heard ideas and philosophies that are common among English-speaking people that he would not hear from French-speakers.

For example, he explained that in English it was very common to hear the philosophy that failure is often necessary for success. This is perhaps especially embedded in American culture. In the United States, people encourage each other to take risks even though the risk might not pay off and end in failure.

There are lots of examples of this in popular culture. Robert Kennedy once said, “Only those who dare to fail greatly can ever achieve greatly.” Scott Adams, the creator of Dilbert, wrote a whole book on how his many failures helped him to be successful at Dilbert. Speaking of which, if you’re looking for material to read as part of building your own immersion course, Dilbert is a great choice.

According to my student, this is not an idea that is expressed often in the French language. He said that in French culture, failure is typically something to be avoided. The emphasis is on always achieving success. My student was a business owner himself. He personally saw a lot of value in a philosophy that emphasised taking risks and trying things even if they didn’t work out. Learning English allowed him to connect with ideas that were consistent with his own values.

There are over 50 countries in the world that use English as an official language. Learning English gives you the opportunity to learn directly about these places and the cultures of the people that inhabit them.

Take Jamaica as just one example. Jamaica is the third-largest English speaking country in the Americas by population, and has a very rich culture. It was the birthplace of the Rastafarian religion, which is now reported to have up to a million followers. Reggae was also born in Jamaica, with Bob Marley perhaps being the most famous Reggae artist of all time.

While you can learn those facts about Jamaica in any language, you can’t really understand the culture without speaking English (or Jamaican Patois). You need English to experience the people, the music, and the culture from Jamaicans first hand. When you learn English, you get the opportunity to interact directly with many cultures around the world.

Learning English opens up a world of opportunities to learn other skills.

It’s not that you can’t learn skills in other languages—of course you can. But there’s a particularly large opportunity if you speak English.

Consider Masterclass, the platform that provides lessons on skills from some of the world’s experts. Chris Hadfield, an astronaut, teaches about space exploration; Neil deGrasse Tyson, an astrophysicist, teaches scientific thinking; Gordon Ramsay teaches cooking; Serena Williams teaches about tennis. This platform presents an extremely unique opportunity for you to learn skills from some of the world’s most renowned experts.

But only if you speak English.

The skills don’t have to be big, either. You may simply be trying to learn how to cut your own hair now that the hair salons are closed down for quarantine, how to do a handstand, or how to solve a Rubik's cube. Maybe there are people on the Internet teaching these skills in your language, but maybe there aren’t. If there aren’t, there likely will be someone teaching it in English.

So far, I’ve said a lot about the content that you can learn as you learn English.

But there is also a lot you can gain from engaging in the process of learning English. Here are just a few of the skills that you will develop when you learn English besides the language itself.

Discipline. Learning a language takes persistence and discipline. You have to continue to come back to it over and over again. You have to return to it even when it’s not comfortable. What happens when we practice discipline? We get better at it. Learning English gives you the opportunity to develop discipline that can carry over to other areas of your life.

Confidence. Peter McIntyre once said, “Confidence comes not from always being right but from not fearing to be wrong”. If there’s one thing that teaches us to be comfortable with being wrong, it’s learning another language. Learning a language requires mistakes; you can’t learn English without them. And when we improve at learning English, two things happen: we make fewer mistakes, and we get more comfortable making them. Learning a language can help us learn to be more confident.

Humility. Learning a new language is also a constant exercise in being humble. It requires you to be able to acknowledge your mistakes and accept feedback. But more than that, learning a language helps you see that you can never be perfect. Anyone that has engaged in a language knows that is never really an end point where you finish it. No one will come up to you and say, “Congratulations! You now speak English!” and give you a ribbon. There is always more to learn. We might usually have conversations that feel easy and where we speak fluidly. But sometimes we’ll get into a conversation where we feel like we have no idea what is going on. These experiences help us stay humble.

Hard work. There’s a common myth about learning English that you have to be smart to be successful at it. The myth goes that some people are good at languages and some people aren’t. It may be true that learning English is easier for some people than others, but everyone—regardless of skill level—needs to work hard to do it. For me, one of the most satisfying things about learning Portuguese has been the reward that has come from all the effort I’ve put into it. When we work hard, we see results. That lesson carries over into other areas as well. It’s mainly effort, and not skill, that creates results.

Learning English can teach you much more than just the language. In a globalised world, English is the language of learning. It can open the doors to a wealth of stories, art, and ideas. It can teach you about London’s gin craze, North Korea, and Jack the Ripper, among very many other things.

It’s not that you can’t learn these things in your own language, it’s just that learning English gives you access to many more resources and people to teach it.

We encourage you to think about your journey to learn English as an opportunity. You can learn much more than just a language—you can enrich your life.