How To Improve Your Writing in English - George Orwell's Six Rules

Learn six simple rules from one of the most famous writers in English that will help you improve your writing and communicate more effectively. 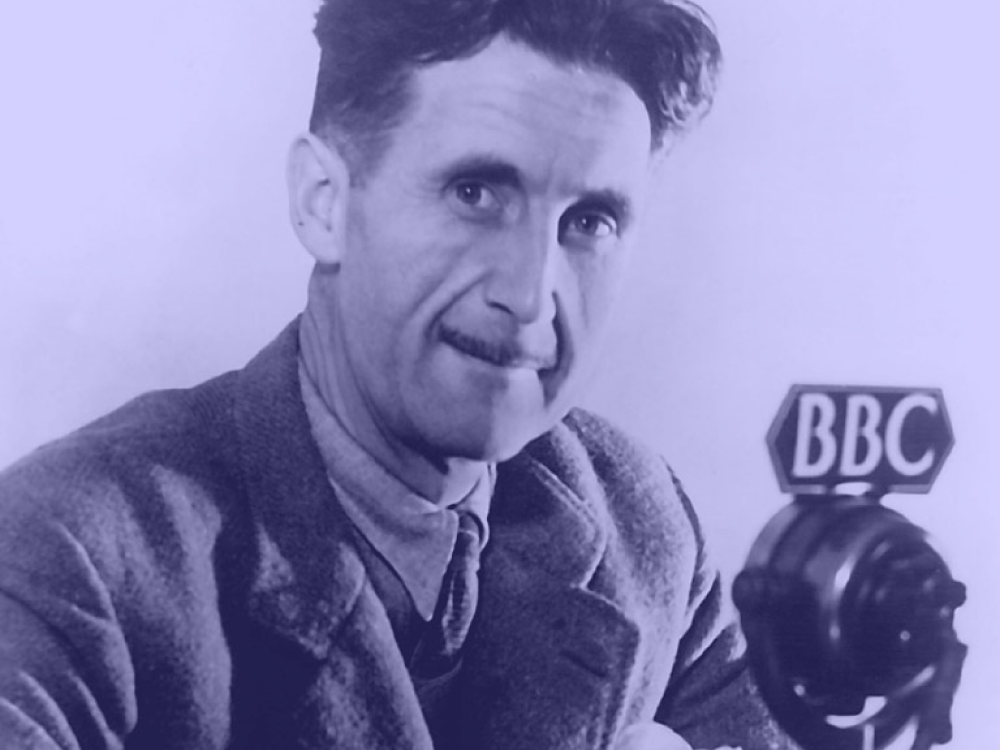 Modern English, especially written English, is full of bad habits which spread by imitation and which can be avoided if one is willing to take the necessary trouble. If one gets rid of these habits one can think more clearly, and to think clearly is a necessary first step toward political regeneration: so that the fight against bad English is not frivolous and is not the exclusive concern of professional writers.
‍
George Orwell, Politics and the English Language, 1946

George Orwell is most famous as the author of classics such as Animal Farm and 1984.

But he was also a famous essayist and advocate for clear, concise writing in English.

In April 1946 he wrote a famous essay, called Politics and the English Language (you can read it in full at The Orwell Foundation).

In this essay, Orwell explained how unclear language could be damaging to society and further extremism. As a solution, he set out six rules that should be followed for all clear and concise writing in English.

Native speakers should take note of this, but they are equally applicable to English learners; clear, concise English will make you a far more effective communicator, and Orwell’s words are as true now as they were in 1946.

Here are six rules that you can put into place today to improve your English writing.

i. Never use a metaphor, simile or other figure of speech which you are used to seeing in print.

ii. Never use a long word where a short one will do.

iii. If it is possible to cut a word out, always cut it out.

iv. Never use the passive where you can use the active.

v. Never use a foreign phrase, a scientific word or a jargon word if you can think of an everyday English equivalent.

vi. Break any of these rules sooner than say anything outright barbarous.

Let’s break these down one by one.

i. Never use a metaphor, simile or other figure of speech which you are used to seeing in print.

A metaphor is when you use a word to say that something is something else, in order to (in theory) make your language more vivid and descriptive.

ii. Never use a long word where a short one will do.

This one is simple enough. Orwell had seen how people, in particular politicians, used long and confusing words when there is often a perfectly acceptable short word.

For example saying ‘necessitate’ instead of ‘need’, or ‘endeavour’ instead of ‘try’. Your objective, as someone who is trying to convey meaning, is to get your meaning across, not to pointlessly confuse the other person.

iii. If it is possible to cut a word out, always cut it out.

Again, this rule is self-explanatory. Modern English (and even the IELTS exam) is often guilty of rewarding unnecessary words.

Orwell says that there is nothing intelligent about complicated sentence structures and excessive words. Use the simplest versions, cut words out, and you will be a better communicator.

iv. Never use the passive where you can use the active.

Orwell says that using the passive is unnecessarily complicated, and doesn’t convey what actually happened.

v. Never use a foreign phrase, a scientific word or a jargon word if you can think of an everyday English equivalent.

The English language has influences from several different languages - Latin, Greek, German, Norse, amongst others.

However, Orwell saw that foreign words were creeping into the English language as a way for people to try to impress and confuse others, when perfectly good English equivalents existed.

Orwell writes ‘Bad writers, and especially scientific, political and sociological writers, are nearly always haunted by the notion that Latin or Greek words are grander than Saxon ones, and unnecessary words like expedite, ameliorate, predict, extraneous, deracinated, clandestine, sub-aqueous and hundreds of others constantly gain ground from their Anglo-Saxon opposite numbers’.

Don’t be a bad writer; use the English equivalent when one exists.

vi. Break any of these rules sooner than say anything outright barbarous.

Ah, a bonus rule. As Captain Jack Sparrow said, these rules are more like guidelines.

If sticking to them will mean you will end up writing (or saying) anything ridiculous, just ignore them. The English language is fluid, and there are exceptions to almost every rule.

Follow these guidelines, but don’t be wedded to them.

That’s it. 6 simple rules that will help you improve your English writing and be a more effective communicator. 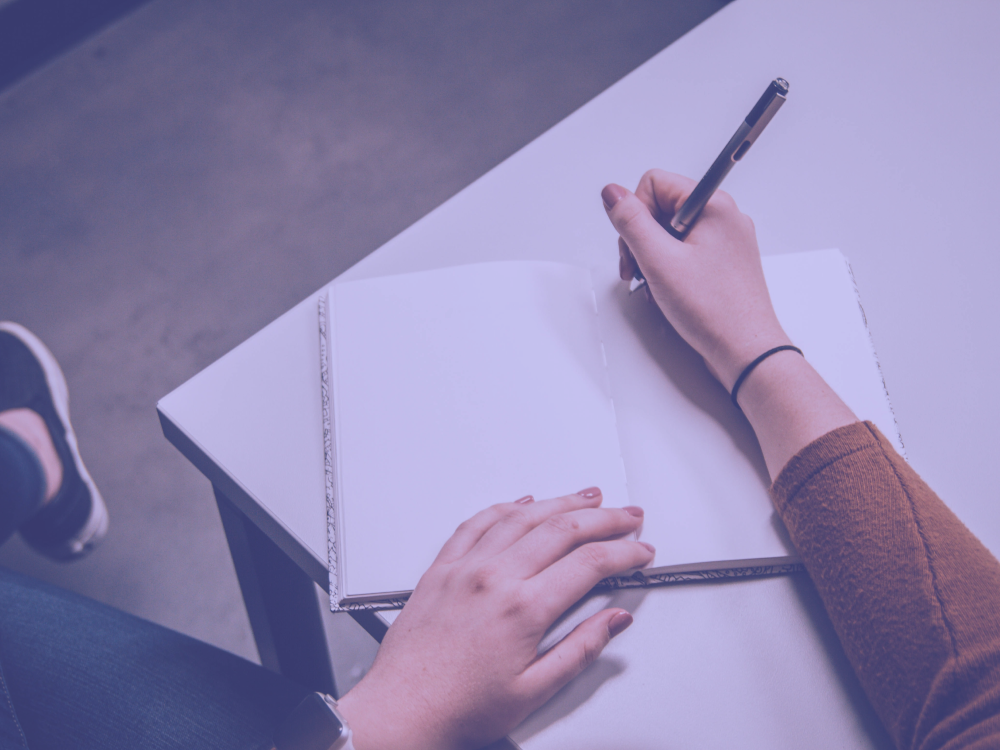 10
mins to read
Are you looking for ways to practise your writing, but you have no teacher and no idea where to start? This guide will give you ten great ideas for writing activities that you can do on your own… today!
Read more > 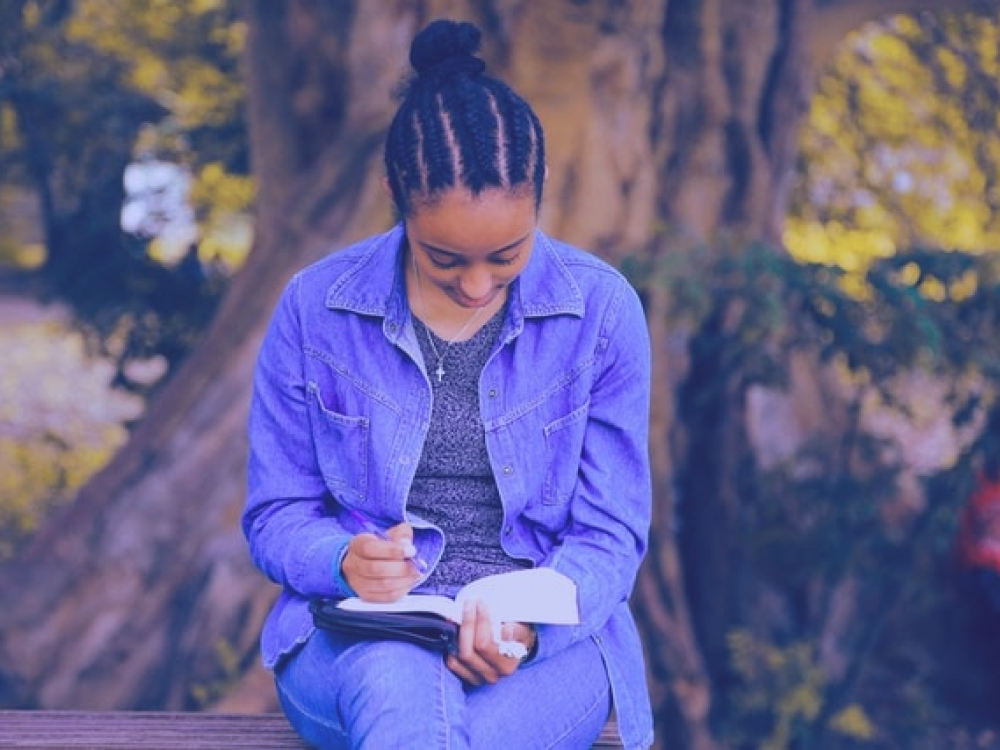 The Best Free Tools To Improve Your Writing In English