Meet Sidi, a new addition to the Leonardo English family. Discover how his English journey started, how it has changed over time, and how he overcame various difficulties to become a successful independent English learner. 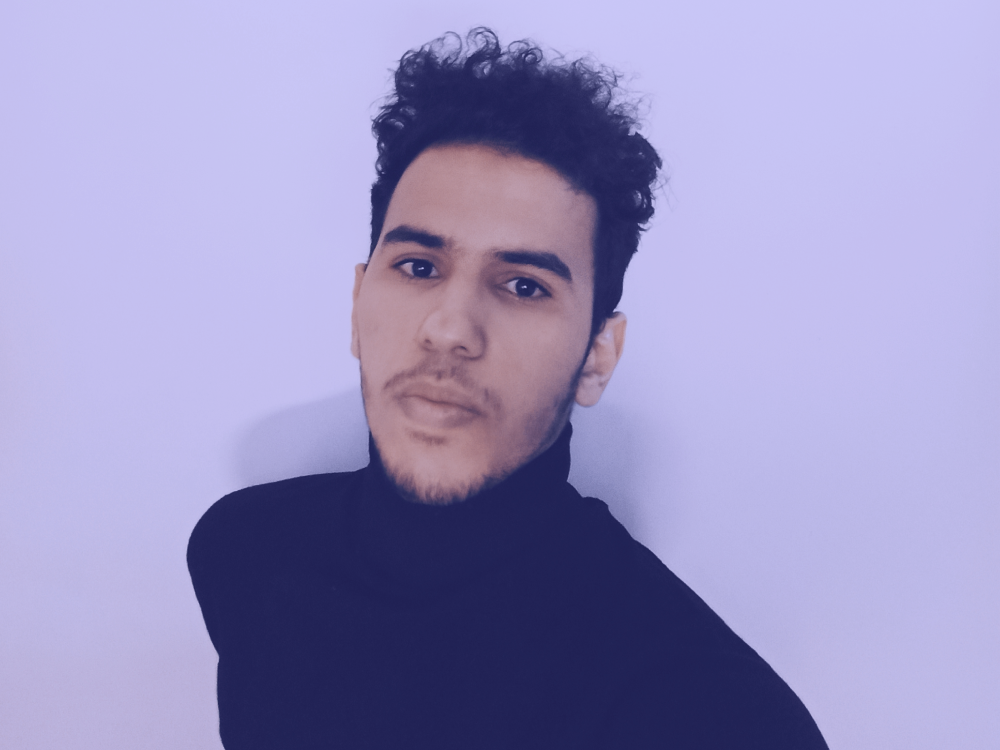 My name is Sidi, I’m 24 years old, and I'm a student at the University of Lyon.

Originally, I’m from Mauritania, but I have been living in France for around 3 years.

If you don’t know where Mauritania is, it is located in west north of Africa, beside the Atlantic Ocean. There, people speak many languages, the most common are Arabic, Peul, Snoike, but Arabic is the official language, and it's my mother tongue.

In late 2018, I moved to France in order to complete my studies.

Since I came to France, I have been living in a fantastic city called Lyon, located in the south east of France.

Because I’ve always liked maths, especially probabilities, I majored in a field of insurance known as Actuarial Science, which is a domain of predicting the cost of an accident, for example, that any given person could have.

Based on this probability, the insurance company sets a price to sell a contract to its client. I know it’s not so obvious, but at least you now have an idea about what Actuarial Science involves.

The field of Actuarial Science requires a certain level of English the majority of articles are in English, and many jobs are not accessible to people who don’t speak English fluently.

Furthermore, I like English movies and songs, so, for me, English was always that ghost that haunted me everywhere I went. These reasons, and others I didn’t mention, pushed me to consider learning English.

But I had been lacking the real motivation to get started

The period when I decided to start learning English coincided with the first lockdown. Because I was living alone, I didn’t have many activities, or people to keep myself busy. So, I told myself “it's your chance, you had better take it”.

I already knew some English words, and how to read, that helped me, even if I was not that good at reading.

I started at level 1 with an Arabic teacher with a channel on YouTube and was giving some English courses for free. At the beginning, I was excited and motivated because when you are a beginner, you can easily notice any slight improvement you make.

On the other hand, the better you get at something, the harder it gets to see your improvement, so it’s easy to get discouraged. And that leads us to the most important part for me, the difficulties.

When it comes to difficulties, they are numerous, so l’ll try to mention the most common ones I faced.

Before moving on to that, I should point out that I don’t like to assume the tone of a moralist. Nevertheless, I think when someone talks about their own experience, they should give advice to others in order to help them avoid the mistakes they have made.

The first and the hardest problems are those of time and commitment, and I think this is, in most cases, the most common difficulty that the majority of learners suffer from.

Because if you don’t commit to what you do, you won’t be able to reach your goal.

So, I think the best way is to set an amount of time in which you work on your English, even if this time is short, don’t worry about that.

The point is that you should continue doing the same thing every day or every week, or whenever you want. That way, you build a habit, and when you turn your learning into a habit, it will be far simpler.

The second problem is about what and how is the right way to learn.

I guess this issue touches people who learn in their own way more than others. Because you don’t have a teacher guiding you, you are exposed to millions of channels and professors, each one has their own method of teaching. The problem is that everyone of them is so skillful that he can easily make you forget the others, and you don’t have that much time to follow them all.

So picking out the best teacher, and following the best method are as hard as finding your other half 😀.

So, I think everyone, based on their time, should set out a plan and stick to it, because if you spend time jumping, left and right, between channels, you will never reach your goal, or get to it in time you want.

For me, this struggle lasted a long time. I was hopping between YouTube channels, podcasts, and Facebook groups,  like a lost man, until I found my favourite website, Leonardo English. I’m sure it was my day 😀.

There are several reasons that make me like Leonardo English, and make me think that their method is the most suitable for my goals and way of learning.

First, the subjects they talk about are always interesting, and carefully chosen. Everyone can relate to them, because they are either related to our daily life, or to some events that had a big effect on the world.

For example, the episode on Cognitive Dissonance–my favourite episode, by the way–discusses a problem that we all suffer from, and proposes an effective solution that can help everyone get over this contradiction.

Also, the way Alastair introduces episodes grabs your whole attention, the questions he asks make you think, the illustrations he gives make you understand, so he stimulates your mind and lets you enjoy learning, and that is what I like the most about his style of podcasts.

All of these reasons have made sure that I belong to the Leonardo English family, So I hope that I will take advantage of this family for enhancing my English, and growing together, like all families.

Alastair from Leonardo English says: "Sidi's story is inspiring, and it is great to count him as a member of the Leonardo English family. I'm amazed at how much progress he has made in just one year, and he is a great example of what can be achieved with a combination of the right plan, the right mentality, and interesting content." 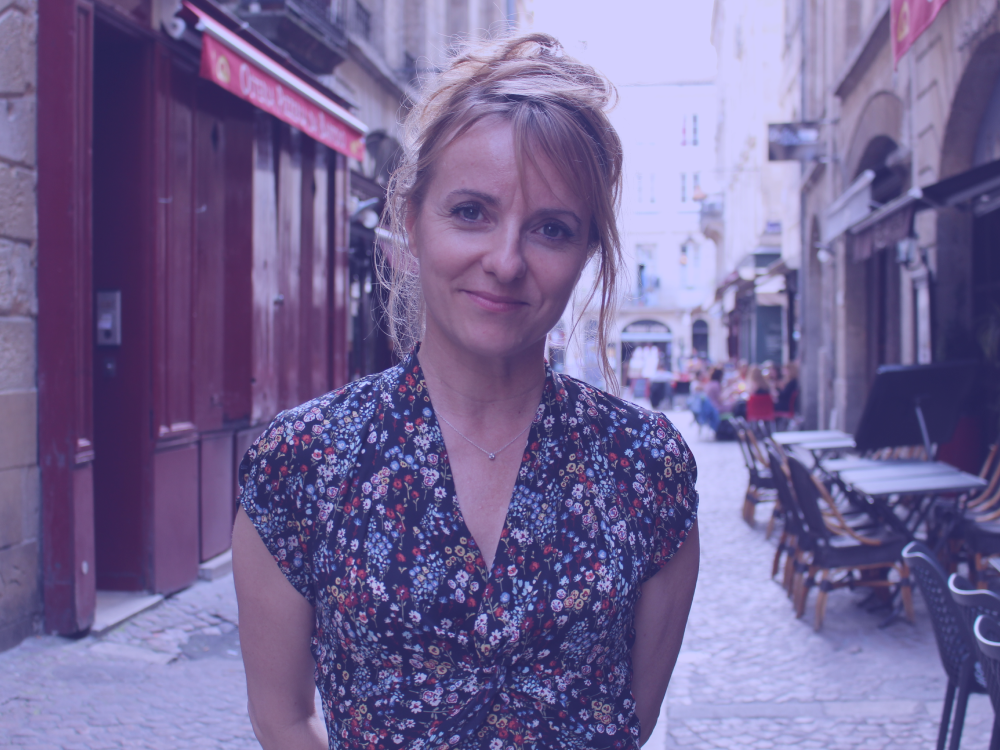 4
mins to read
Meet Marianne, a curious mind from France who now calls Bristol "home". Learn what she finds the hardest about learning English, and her "podcast learning routine".
Read more > 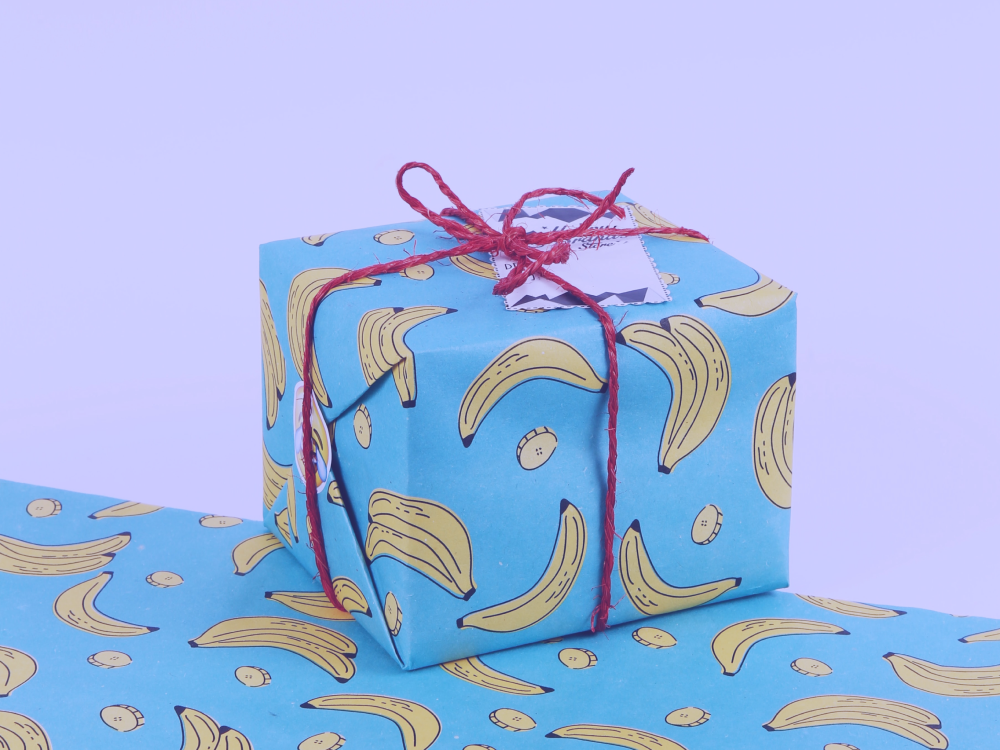 4
mins to read
We had a special edition of our Members-only Icebreaker session on Wednesday, bringing curious minds together with curious objects in a “show & tell” session. Here’s how it went, and some of the unusual objects that were "showed and told".
Read more > 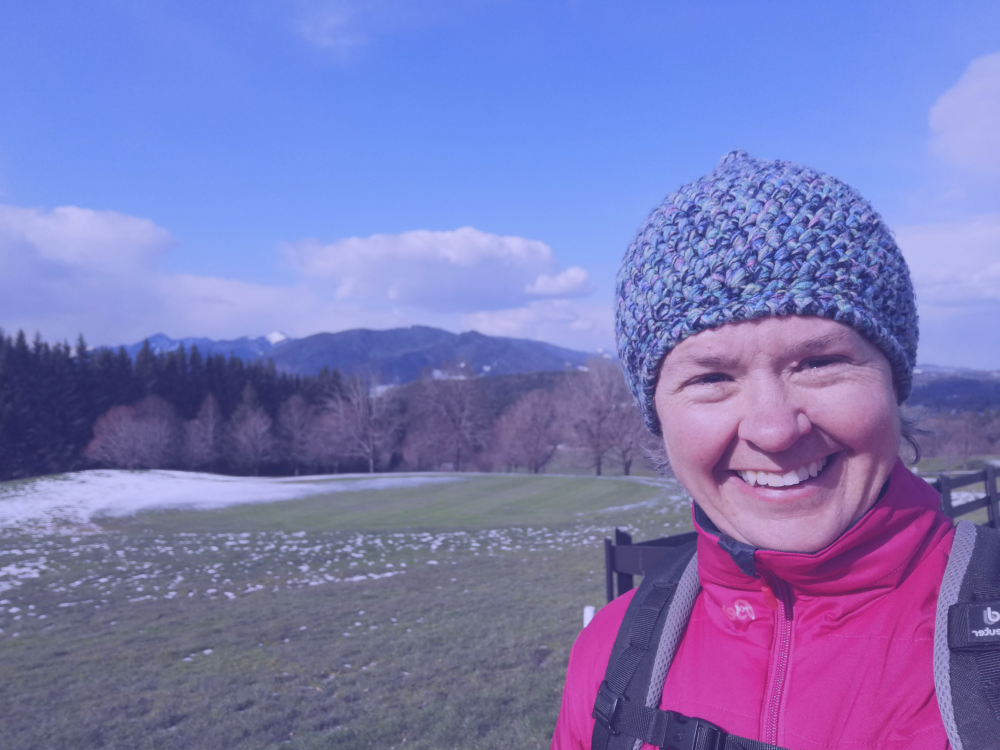 10
mins to read
Meet (and listen to!) Isabella, a curious mind from Germany. Learn about how she has developed a wonderful English accent despite having spent very little time in an English-speaking country.
Read more >