Meet Coté Granados, a proud new member of Leonardo English. Discover why she started learning English and read about her learning journey. 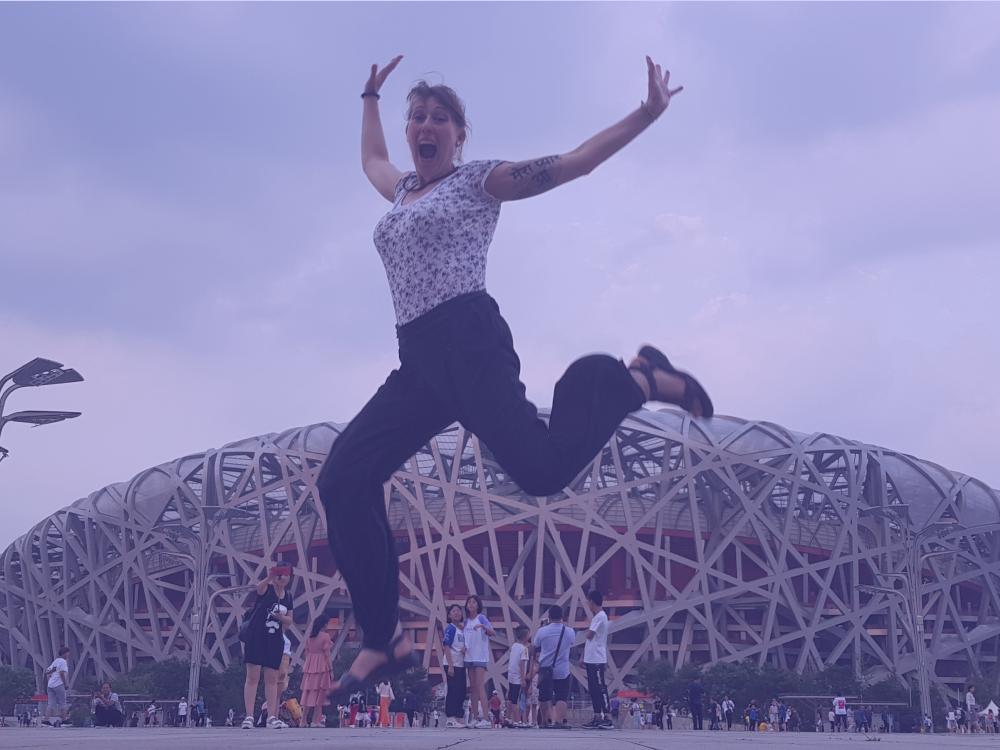 It's Coté, a 51-year-old Spanish woman who's just joined the Leonardo English adventure.

You might wonder why this crazy woman is telling you how old she is.

Well, there are two reasons; first of all, I feel really proud of that, and secondly, to show everybody that age is no barrier when it comes to learning a new language.

To be honest, I've always thought that I was rubbish at learning English because I belong to a Spanish generation whose studies in foreign languages were close to zero.

It was after a disappointing experience, at the end of 2014, that I decided to make a dramatic change.

That year, an international congress was held in Barcelona (Spain) and I attended it full of joy and happiness because it was set in my city...How wrong I was!

All lectures were translated to English or Chinese (it was a Chinese Medicine event), despite the fact that Spain was the host country. It was this event that really made me aware that English has become the common language for any international event.

In 2015 I started to learn English as fast as possible, taking one to one classes with a native teacher (British) - 2 hours a week - and I also joined an online course, run by an adorable Spanish CEO, who helped me a lot.

I was doing something wrong and I needed to figure out what.

I consider myself not too bad at grammar but, especially for us Spaniards, English pronunciation is very difficult, and native speakers have trouble understanding us.

So, that was what I needed to focus on.

I needed to try to copy native speakers as much as possible, and podcasts were the best way of doing this that I found.

Searching for the best ones I found "English Learning for Curious Minds" and automatically I was hooked.

The next step was going to its website and I saw it was such an amazing source to improve my listening, vocabulary, comprehension and more.

Becoming a member was quite an easy decision for me.

I opened the chat on the website and immediately a kind person answered me so fast, and I joined as a "Learner" member.

I had a one on one call with its creator, Alastair, and he was so charming.

Definitely, I made the best decision ever.

What Alastair from Leonardo English says:

It’s great to welcome Coté, and I’m thrilled that I managed to persuade her to share her story. It goes to show that a positive attitude and a willingness to learn are what leads to success with language learning. I hope it inspires others to follow in her footsteps!