Shakespeare’s English: How The Playwright Influenced The English Language

How many words did Shakespeare add to the English language? And how do we know if he actually invented them himself? 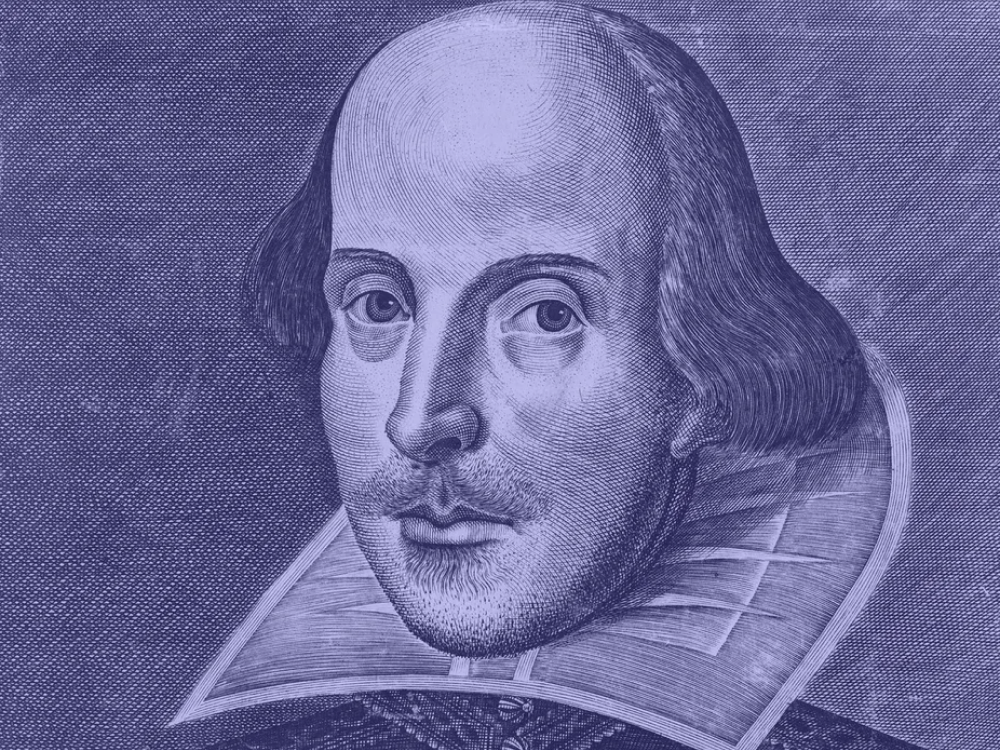 If you Google “How many words did Shakespeare invent”, you’ll probably see a number around 1,700.

There is no doubt that Shakespeare was a hugely influential person on the English language, and we are all still using many of the words that he is believed to have brought into common usage today.

Many of these words are now obscure, and if you used one in conversation you would probably be met with a confused look.

But there are hundreds that you probably know and use already.

Indeed, by simply using English you are using words that Shakespeare either invented, was the first person to use in print, or is at least credited for (keep on reading for a more detailed discussion of this).

Here are a selection of some of his most famous gifts to the English language.

Bandit: (n) a robber or outlaw belonging to a gang and typically operating in an isolated or lawless area.

Bedroom: (n) a room for sleeping; furnished with a bed

Critic: (n) one who judges merit or expresses a reasoned opinion

Downstairs: (adv) on a lower floor; down the steps

Eyeball: (n) the round part of the eye; organ for vision

Gossip: (v) to talk casually, usually about others

The Comedy of Errors, Act 5 Scene 1

The Comedy of Errors, Act 5 Scene 1

Inaudible: (adj) not heard; unable to be heard

Jaded: (adj) worn out; bored or past feeling

Lonely: (adj) feeling sad due to lack of companionship

Manager: (n) one who controls or administers; person in charge

Questioning: (n) the act of inquiring or interrogating

Rant: (v) to speak at length in inflated or extravagant language

Swagger: (v) walk or behave in a very confident and arrogant or self-important way

Undress: (v) to remove clothes or other covering

The Taming of the Shrew, Induction Scene 2

Worthless: (adj) having no value or merit; contemptible

The Taming of the Shrew, Act 1 Scene 2

There is even a cult poster from the journalist Bernard Levin with a selection of words or phrases that he believed were invented by Shakespeare.

All of the highlighted words are suggested to have been Shakespeare’s inventions.

But did he really invent all of these words out of thin air? If he did, how would we actually know? He was a prolific writer, and even if he was the first to record these phrases, he could have just heard them elsewhere.

For a further exploration of this topic I’d recommend this excellent article from Stephen Winick at the Library of Congress, but there really is no way to know.

Shakespeare enthusiasts can debate all day long about the probability that a certain word was invented completely by William Shakespeare, but there is little debate that few people since have had the talent for using language to convey meaning.

And for that, we must certainly be thankful to William Shakespeare.

Episode 162: The Genius of William Shakespeare

Proverbs, Myths, and “The Bard”: Are We Really “Quoting Shakespeare”? 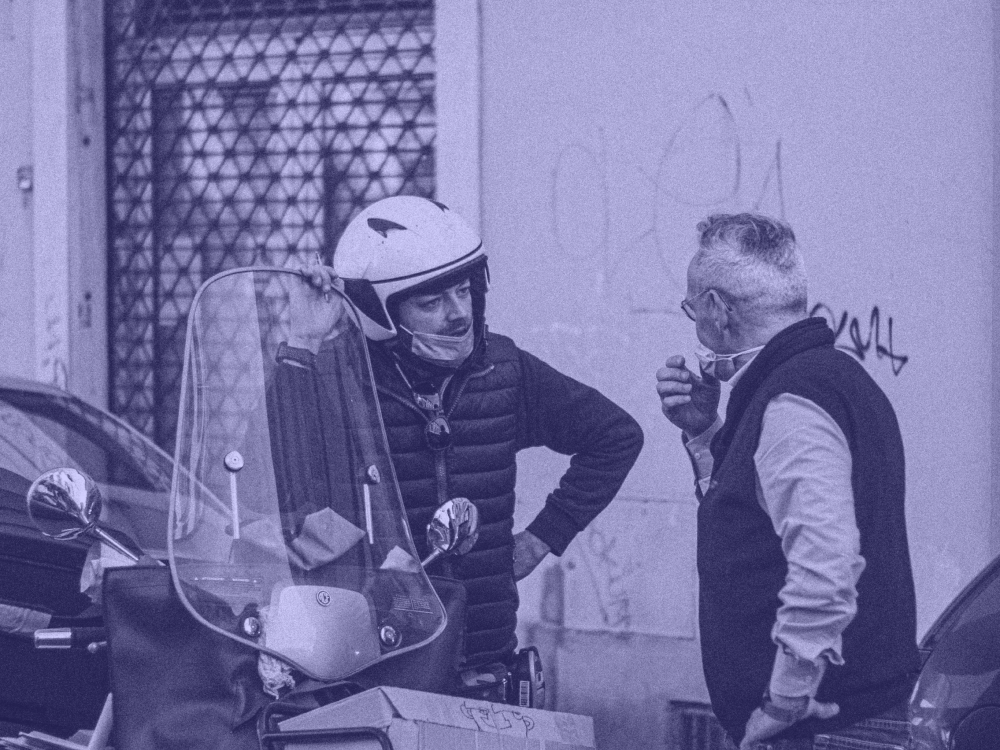 10
mins to read
Speaking isn’t something you can practise on your own; you need a teacher for that, right? Wrong! There are plenty of ways to practise speaking on your own and our guide will start you off with ten great activities!
Read more > 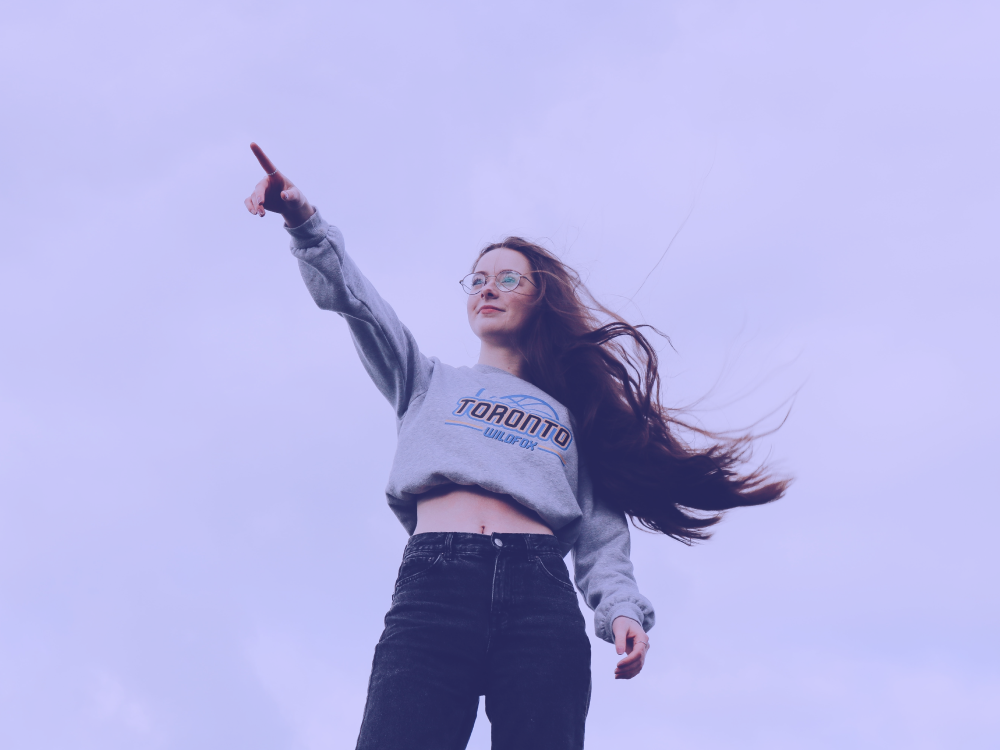 8
mins to read
Every English learner wants to speak English more naturally. Here are our top ten tips to sounding more natural in English, and the practical methods you can start using today.
Read more > 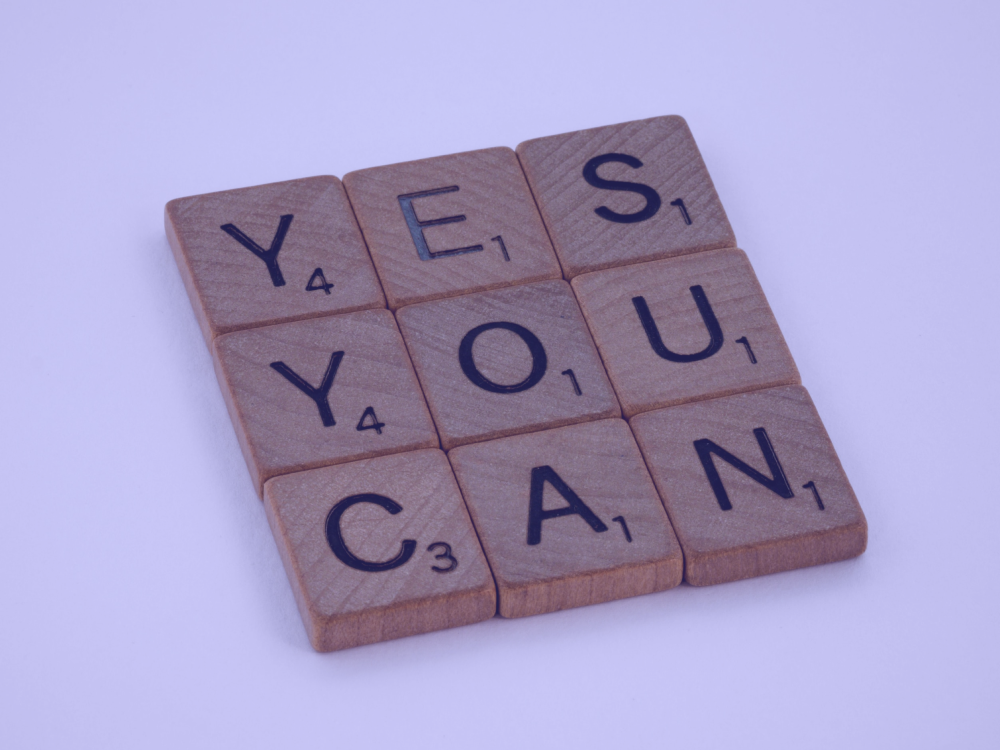 Speak Up! How to Improve Your Confidence in English

7
mins to read
Do you feel embarrassed and shy when using English? It doesn’t need to be this way. Here’s how you can become a more confident speaker of English and take your English to the next level.
Read more >