The Birth of Leonardo English 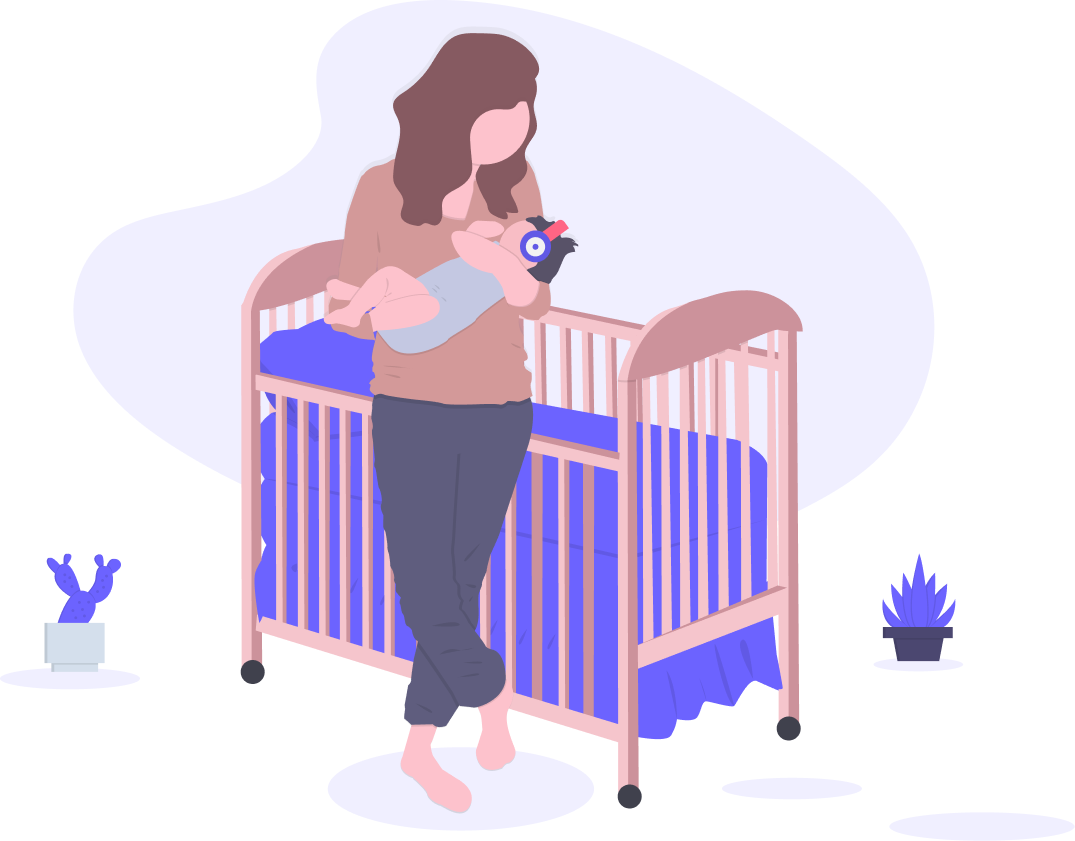 Leonardo English was born out of frustration. Frustration that language learning is often thought of as either just a means to an end, a way of getting that next job, that next promotion.

Or that it isn't taken seriously at all, and that languages can be learned just by playing games (yes, Duolingo, we're looking at you) for 10 minutes a day on your phone.

As a passionate language learner (Italian, French, Mandarin, Russian), a native English speaker, and an ex English teacher with a background in technology, I wanted to build something better. Something that actually helped people improve, something that was really interesting to use, and was based on the techniques that I have used myself to become fluent in 3 languages.

Language learning, despite what some shady online courses or 'gurus' might tell you, doesn't have shortcuts. Following a '10 point plan' to be fluent in 30 days isn't going to work, and no, just watching Narcos with subtitles isn't going to turn you into a fluent Spanish speaker.

Learning a language properly is hard, but the harder you work, the faster you'll learn. Most people who have never actually learned a foreign language to fluency really underestimate how much work is required because, well, humans are always optimistic and think that things will take less time than they do.

This is especially true for English, where it is actually relatively straightforward to get to an Intermediate level. To the kind of level where you can have generic conversations, maybe you can work in an English speaking environment, but you are still a very long way away from anything nearing fluency. To become actually fluent in English takes a large amount of effort, and 'active' not 'passive' learning (check out this article for some ideas on the differences between ‘active’ and ‘passive’ learning).

So, as as English language learner, what options do you have?

Well, there is one aspect of language learning that is consistently undervalued, and that's listening.

Everyone wants to practice their speaking, and for perfectly good reasons - you want to speak English, and so 'speaking' would seem like the most obvious way to improve.

But that's where so many language learners (and teachers too) get it wrong.

This is especially the case if you don’t have much contact with native speakers - maybe you are learning English in a non-English speaking country, or the majority of the people you speak English with are also non-native speakers. Perhaps you'll feel like you are more at ease with speaking, but you will make the same mistakes over and over. Nobody will correct you, and you will pick up bad habits from people who aren't native speakers.

So, what's the answer to this?

Well, if you hadn't guessed, if you really work on ‘active’ listening to native speakers then you will be ahead of 99% of English learners.

What's more, actually working hard to listen to native speakers means that your comprehension skills will improve, so the times when you'll have to ask the dreaded 'Excuse me, can you repeat that?' will become less and less frequent.

But listening exercises are normally just so artificial, scripted and boring, especially for anyone who is at an Intermediate level of above. In all likelihood the term 'listening exercise' is making you doze off already.

Do you really want to listen to another video about phrasal verbs, or another person telling you about what they did that day?

If you have a curious mind, you'll get bored of this in an instant.

What if there was a way of learning fascinating things about the world at the same time as learning English?

Leonardo English is just this.

We produce podcasts about fascinating subjects, aimed at intermediate and above English learners. They all come with a transcript and key vocabulary, and are all spoken at a medium speed. Want to speed it up, slow it down, or download it to listen to later? We do that too.

Listening 'actively' (you can find out more about this here) is the best way to turbocharge your English. You can do that by listening to the radio, or podcasts for native speakers, but Leonardo English makes it 10 times easier and 10 times more interesting.

Leonardo English doesn't claim to be the only way to learn English, but it certainly is one of the most interesting.

The Leonardo English journey is only just getting started. We hope you’ll join us for the ride.