The Simple Guide to Word Order in English

Word order in English seems at first to be straightforward. However, if you take a closer look with our guide, you can avoid many common mistakes made by upper-intermediate English learners. These are practical tips that you can use in both speaking and writing. 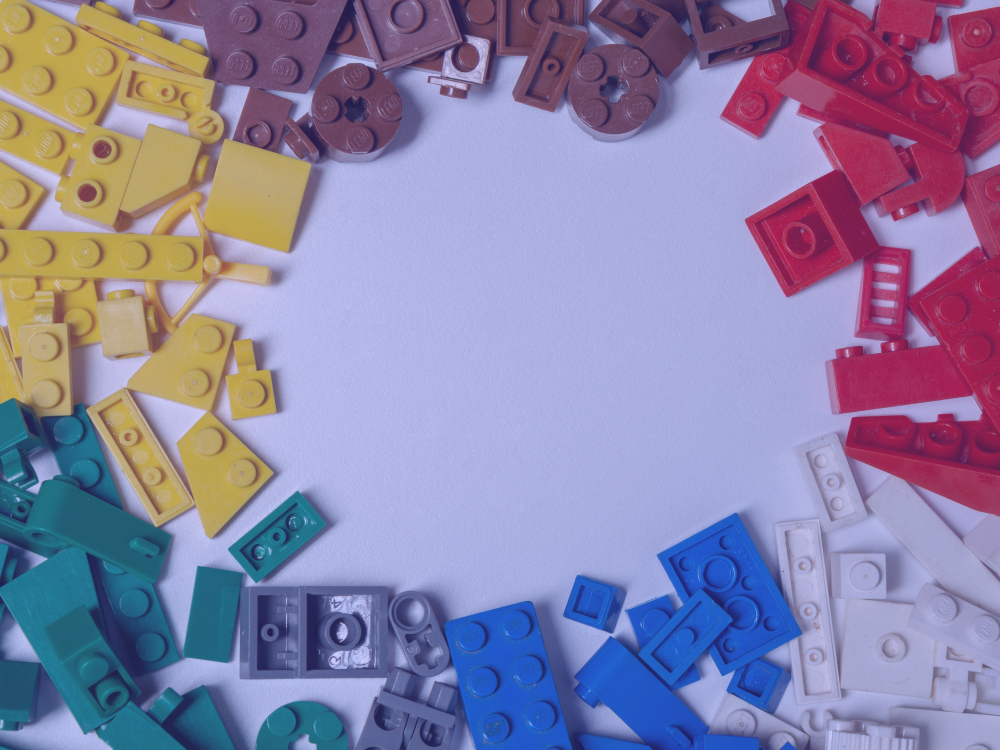 Subject - Verb - Object. English word order seems to be quite straightforward. Or is it?

I often catch my Spanish-speaking students saying, “No is good”, a direct translation of “No es bueno” instead of “It’s not good.”.

Or my Malaysian students saying “I happy today” instead of “I am happy today.”

All of these could be considered basic English mistakes, but they’re made by intermediate or upper-intermediate students.

Why? Because that’s the way my students would say it in their own languages. These mistakes become hardwired into our brains.

So let’s look at English word order and see if we can correct some mistakes and answer some common questions. I’ll avoid heavy grammar, but you will need to know some of the basics (nouns, verbs, adjectives, relative clauses.)

The verb is the most important word in any English sentence

Every English sentence has a verb and it is the most important word in the sentence. It signifies time and action. If there is no verb, it is NOT a complete sentence.

However, in some languages, like Indonesian and Chinese, it is possible to have a sentence without a verb (“I happy”).

If you speak one of these languages, you’ll need to ensure that you focus on including a verb. Avoid direct translations. After all, you don’t want to miss out on the most important word!

A lot of my students get very worried about passive voice. What is it? When should we use it?

Passive voice is when we take the object of an action and move it to the front of the sentence:

Active: The tiger ate the goat.
Passive: The goat was eaten by the tiger.

In the passive version of the sentence, the action happened TO the subject (the goat) instead of BY the subject.

You may have heard this advice before: don’t use passive sentences if you can avoid them.

It’s true. Active sentences are the norm in English. If you use a lot of passive sentences, it makes your writing more difficult to understand. We use them sometimes, but not too much.

So if passive sentences are “bad”, why should we use them at all? The answer is a concept called ‘focus’ or ‘fronting’. This simply means that we place the thing we wish to focus on at the front of the sentence.

In spoken English, we can be a little more flexible. You may hear sentences like this:

The goat, it was eaten by the tiger.

It’s grammatically incorrect (because it repeats the subject) and we wouldn’t use this sentence in writing. But spoken English is a little looser with sentence structure.

Here are some other examples:

The guy next door, he seems to like you.
This laptop, it doesn’t seem to work properly.

The guy next door seems to like you.
This laptop doesn’t seem to work properly.

Long subjects and splitting the subject and verb

When understanding a sentence, we immediately look for the subject and the verb:

However, this gets trickier when the noun is more than one word. In fact, the noun can be quite long:

The guy in the weird-looking raincoat and purple hat sneezed.

The subject can be a concept:

The thing that we really need to focus on in our upcoming discussions with the stakeholders in the Obermann project is time.

The words in bold are the subject and the main verb is ‘is’.

We can also ‘split’ the subject and verb with a relative clause:

Pete, who I introduced you to at the party we went to in Silverton last week after the concert, sneezed.

When the relative clause is long and splits the subject and verb, it makes for a strange sentence structure. Although correct, this is a poor writing style because it is confusing. You may read sentences like this, but I suggest that you do not write sentences like this yourself.

Remember, though, the relative clause should immediately follow the thing it describes:

The most polite way to make a request in English is to use an embedded question. It is basically ‘a question within a question’:

Could you tell me + where is the station =

Could you tell me where the station is?

Unfortunately, the word order in embedded questions is tricky:

The phrase in bold is technically no longer a question (it’s the object of the sentence), so we no longer use question word order.

Let’s try a couple more. Which is correct in each case?

If you answered (B) for both, well done! If not, perhaps you need some more practice.

If a sentence has two or more clauses, it is always possible to flip the order of the sentence. For example:

Both versions are correct, but is one version better than the other? Not really.

Remember our concept of ‘focus’. We tend to put the most important thing first in a sentence. Humans are vain and we usually focus on ourselves. Hence, this is the most common way to say the sentence in spoken English:

I listen to podcasts when I jog.

When you listen to people speak, you hear a lot of sentences beginning with ‘I’.

But when you write, it is considered a bad writing style to begin every sentence with ‘I’. Hence, we might prefer this form:

When I jog, I listen to podcasts.

Often, in writing, we flip the sentence around and write it the opposite way we would say it. We do this simply to use a wider range of sentence structures to make our writing more interesting. This is considered a good habit in writing.

George had a mighty headache from dealing with problems all day at work.

From dealing with problems all day at work, George had a mighty headache.

Remember, it’s not that one way is right and the other way is wrong. It’s a matter of style and preference.

The placement of adverbs can be confusing. Do they go at the beginning of the sentence, somewhere in the middle or at the end? How important is it to get it right?

Let’s take the adverb ‘sometimes’ as an example:

Which version is correct? They’re all correct! And they all mean exactly the same thing.

However, the specific rules for placing adverbs can be very complicated. In fact, I advise you don’t torture yourself with each little rule.

Instead, let’s look at a couple of basics and get them correct. After all, if you put an adverb in the wrong place, it is a very minor error and will not affect your communication.

Put adverbs of manner at the end of a clause

When most people think of adverbs, they think of words like ‘carefully’, ‘quickly’ or ‘badly’. These words describe how an action is done and we can always put them at the end of a sentence or clause:

Adverbs of viewpoint and adverbial clauses

Some adverbs describe not the verb, but the entire sentence. The best place to put these are at the beginning of a sentence, to preview what is to come.

Unfortunately, Joe will not be able to come.
Generally, our students come from middle-class backgrounds.
Honestly, I don’t think your pasta is very tasty.

Not every adverb is a single word. Adverbial phrases do the same things that adverbs do, but they are phrases rather than single words.

Again, it is a good idea to put them at the beginning of a sentence, or clause, or at the end.

Again, the first version in each case is more common in written English. Remember to use a comma when writing a sentence in this way - it helps readers identify where the main part of the sentence begins.

Remember the mistake I pointed out earlier:

I with my family often eat dinner.

This sounds better if we put the adverbial clause at the end:

I often eat dinner with my family.

Adjectives need to be in a certain order? Yes, English is such a crazy language that we even have rules for the order of adjectives.

Here is where we can safely ignore the grammar. Obviously, you can’t stop and pull out an adjective chart whenever describing something in order to get the order of adjectives correct.

My suggestion is to ignore this rule and simply say what sounds correct to you. If you get it wrong, it will be a very minor mistake.

As we have seen, the more you dig into English word order, the more confusing it gets.

It seems like there are rules for every little thing, even the order of adjectives! In many cases, it is time-consuming and impractical to learn these rules. We need to be flexible.

Over time, you will develop a ‘feel’ for what is correct. However, this becomes more difficult where English sentence structure differs from your first language.

My advice is this:

You want to speak accurately and naturally, but communication should always be the main goal. As long as people can understand, it is okay to make some mistakes.

Or: It is okay to make some mistakes as long as people can understand. 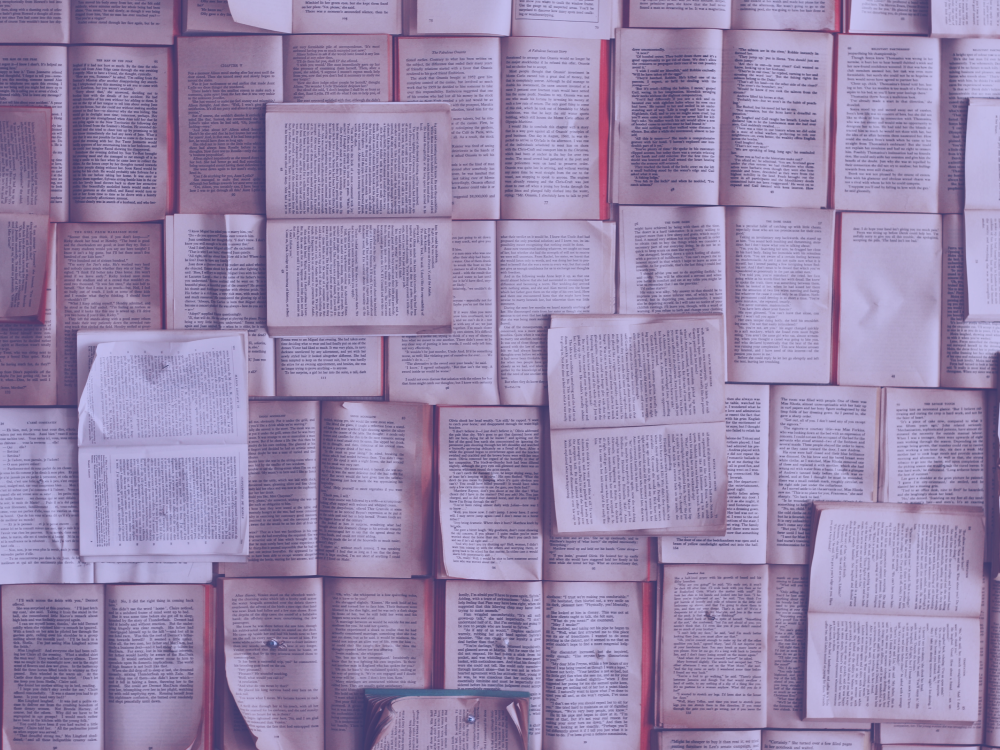 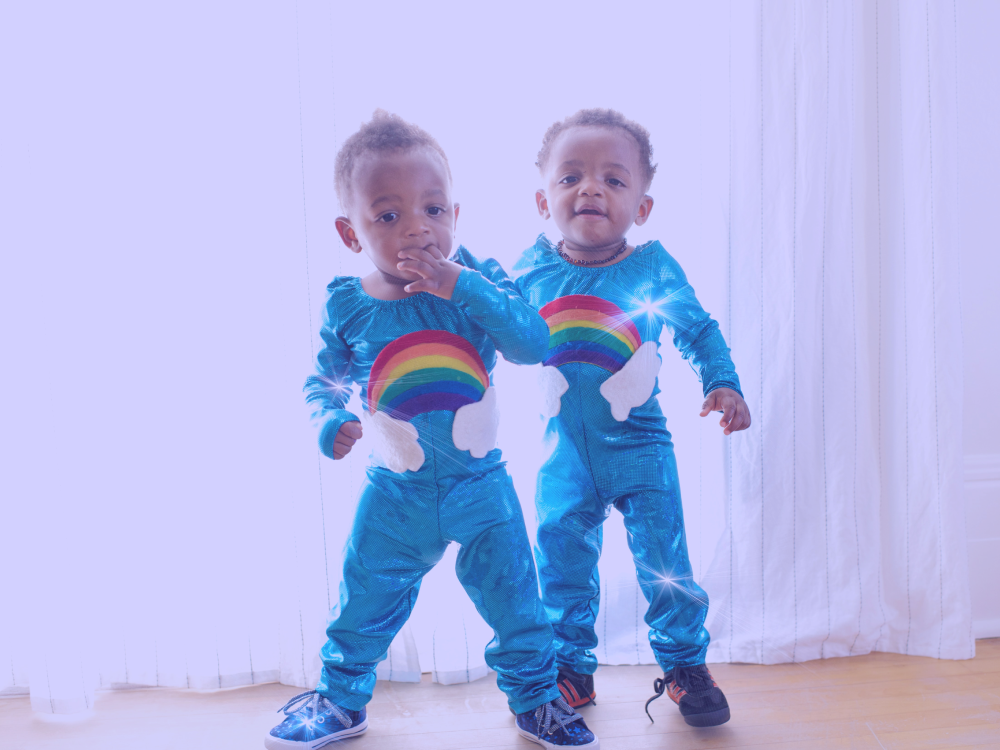 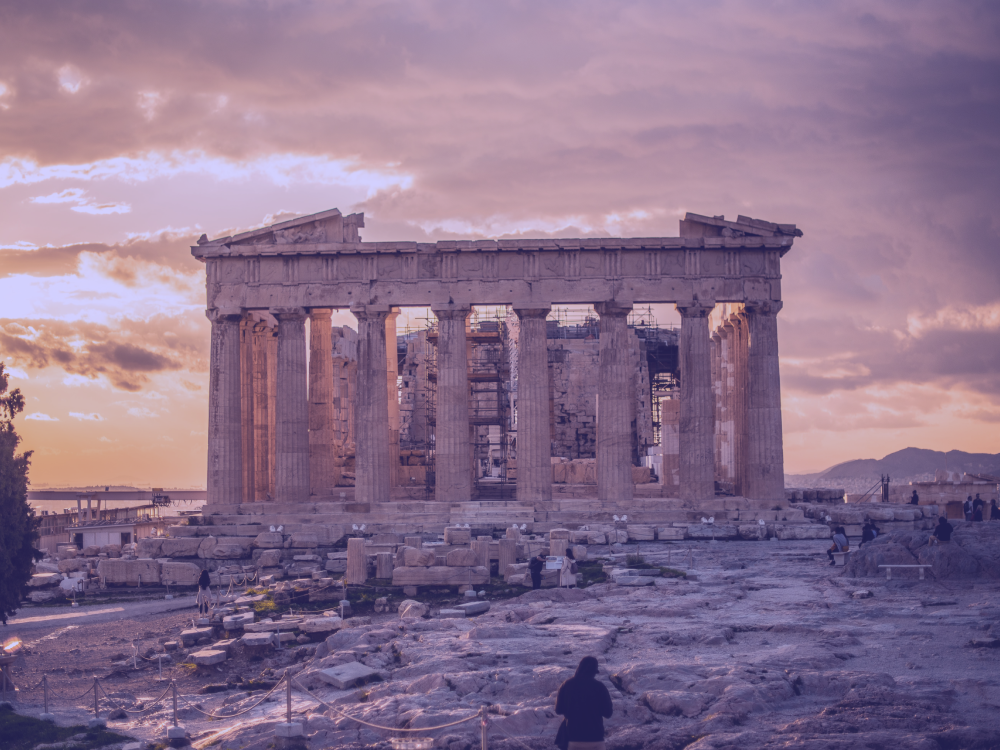