Blog
/
Language learning
/
The Power of Compounding in Language Learning

The Power of Compounding in Language Learning

You might think that compounding just applies to investing. Here’s how you can apply some of its magic to your approach to learning English. 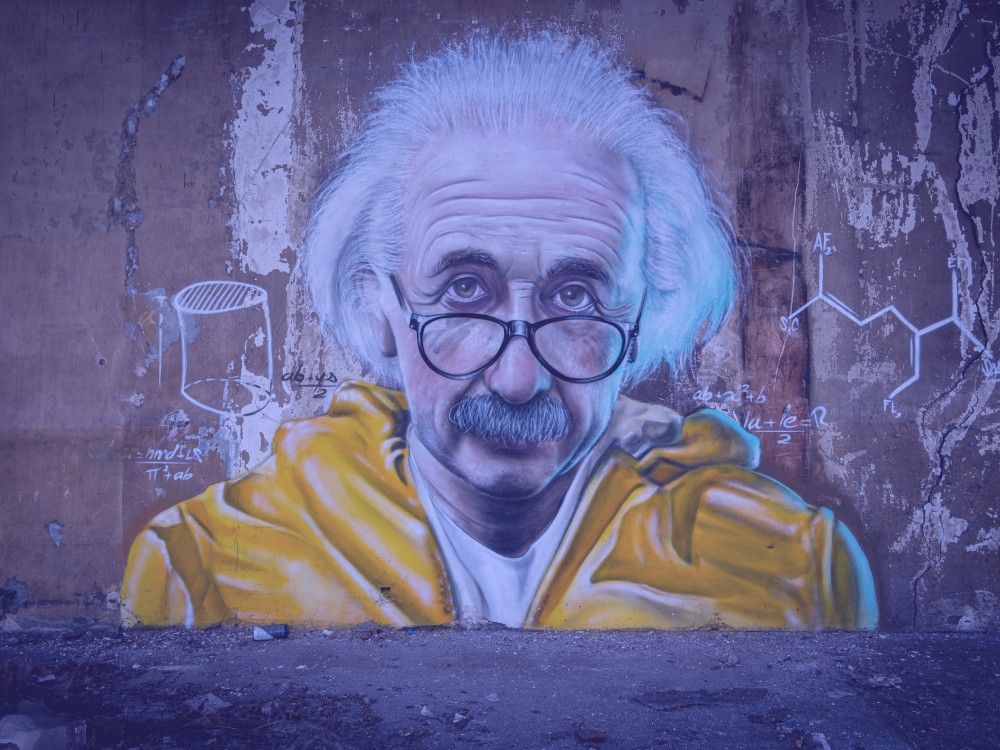 Albert Einstein once said “Compound interest is the eighth wonder of the world. He who understands it, earns it; he who doesn't, pays it.”.

Warren Buffer credits compounding as one of the main reasons that he has been able to amass such a great pile of money.

While these annual increases might look small at the start, if you keep doing them over an extended period they quickly start getting very large, and the difference between increasing 5% a year and increasing 6% a year, over the course of an extended period becomes greater the longer time passes.

Hang on, I’m not here for a lesson on finance, how does this apply to learning English?

The rules of compounding also apply to learning a language, like learning any skill.

Small changes in approach at the start bring larger benefits as time goes on.

Granted, you can’t immediately measure your ‘value’ with any skill, but several of the same principles apply.

Now, you’re probably thinking that language learning doesn’t work the same way as investing; some months you make great progress, others not. And going from a complete beginner to conversational might take less time than getting to the ‘next level’ of proficiency.

There are multiple different ways in which learning a skill is different from investing, but when it comes to learning English there are several important similarities.

Small changes have a big impact

The difference between 5% and 6% might not seem very much, and indeed at the start it isn’t. But over time the difference becomes larger and larger, and the costs of learning in the wrong way are greater and greater the longer you do it.

In practice, this might be the difference between learning actively and passively, or choosing to just learn English by binge watching Netflix series as opposed to actively learning by using podcasts with transcripts.

The difference between one month and the next might not seem like much, but if you continue over an extended period then you’ll be missing out on a large amount of benefits. To echo the words of Einstein, you’ll be the one paying the interest, not earning it.

It's easier to motivate yourself when you improve

When you’re just starting out, working on your language skills can feel like a chore.

You need to set aside time for it, and it becomes yet another thing on your boring to-do list.

That’s probably because you aren’t yet at a level where you can actually enjoy it. Whether it’s listening to a podcast, reading a book or having a conversation in English, it feels difficult, so you do it less.

As you continue to improve your English, it will become easier and easier for you to motivate yourself to do it.

Suddenly it won’t feel like a chore, so you’ll do it more.

Then it’ll get easier and easier, so you’ll do it ever more.

You see where I’m going here?

Much like the idea of compounding in finance, the more you do it the easier it will get, so you’ll do it even more, and it’ll get even easier.

It gets easier when you get better

As you become more accustomed to how English works as a language, you’ll find that you get much better at figuring out how things work.

Whether that’s guessing what a work means, or guessing how you might say a word, the more you know, the easier it gets.

Yes, English is still full of terrible exceptions to almost every rule, and there are a lot of silly grammar rules that even native speakers get wrong, but you will find that it many ways it gets easier as you improve.

The one big difference

Unfortunately there is one big difference between language learning and compounding.

Unless you are planning on becoming a walking dictionary, you’ll reach English fluency, and then it becomes a case of maintaining your level, whether that’s through listening to podcasts in English, reading in English, or just existing in an immersive English environment.

The good news though is that, as a now fluent English speaker, doing all of this becomes a whole lot easier.

Existing in English won’t feel like so much of a chore anymore, it’s just ‘life’.

How you can apply this to learning English

If you’re thinking, ‘great, but what can I actually do about this’, the one thing you should take from this article is that consistency and quality over time are the two things that will have the greatest impact on your English fluency.

Don’t just do the right things, but continue to do them over an extended period of time and you will see your results compound. Just like Warren Buffet*.

*I wish you all the fortune in the world, but unfortunately even the best strategies for improving your English isn’t going to give you a bank balance the size of Warren Buffet’s, no matter how long you do it for. 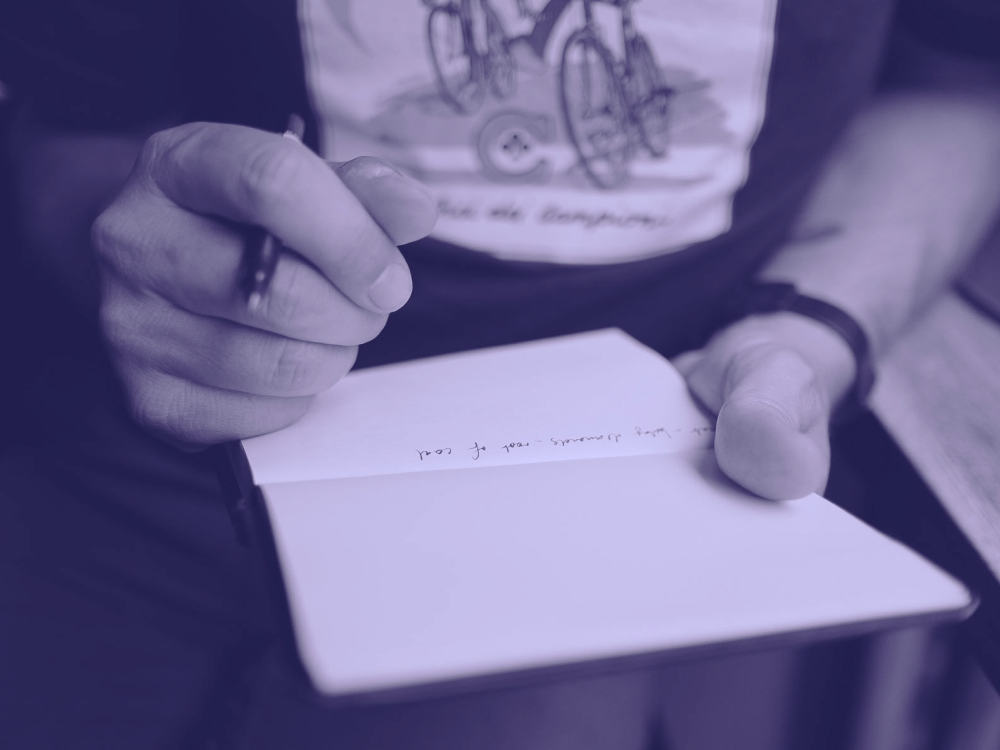 6
mins to read
The Monitor Hypothesis is one of many ideas developed by Professor Stephen Krashen to help people learn a second language more effectively. What is this powerful idea about self-correction and how can it help you in your speaking?
Read more > 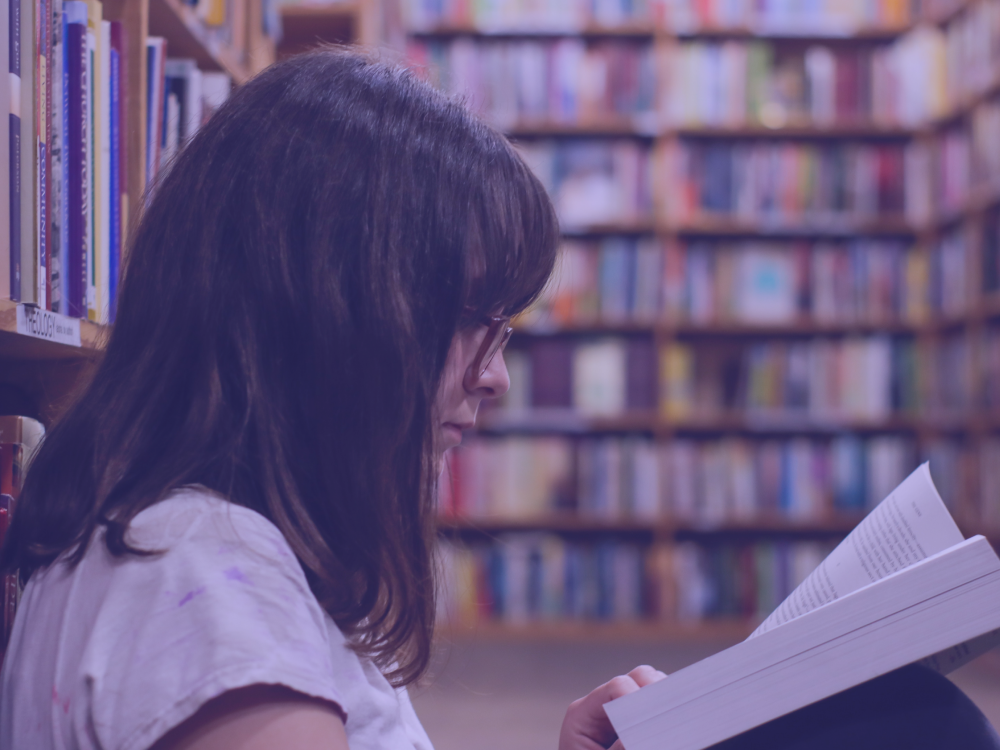 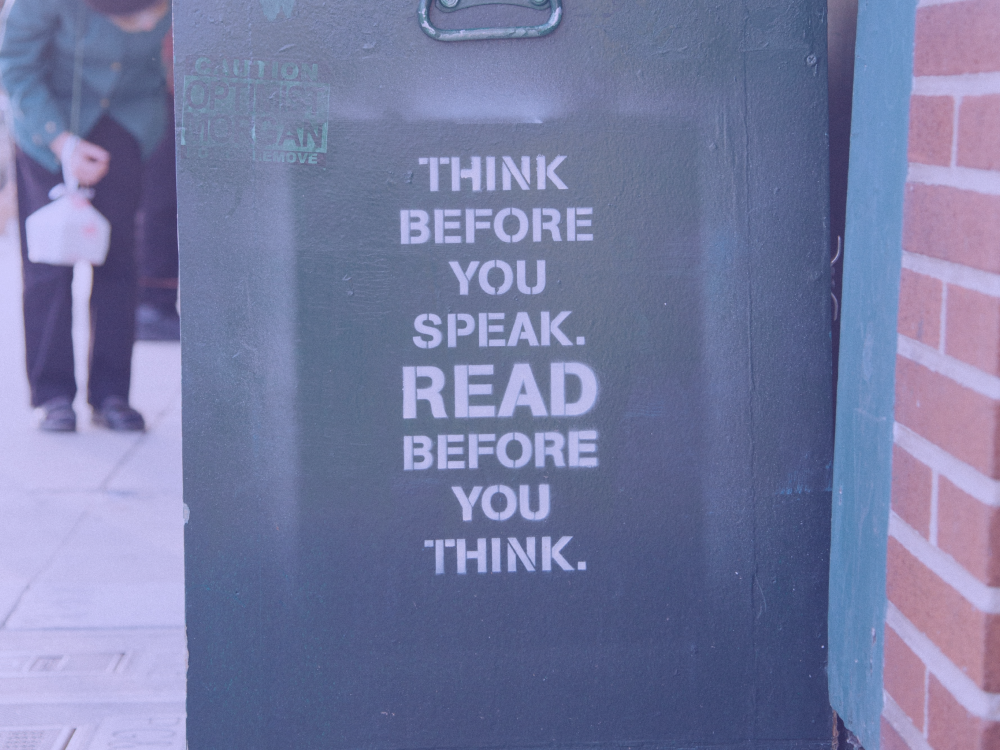