Blog
/
Language learning
/
What Is Global English and Does It Really Matter?

What Is Global English and Does It Really Matter?

There are 3 non-native speakers of English to every native English speaker. If you are learning English, what does this mean for you? 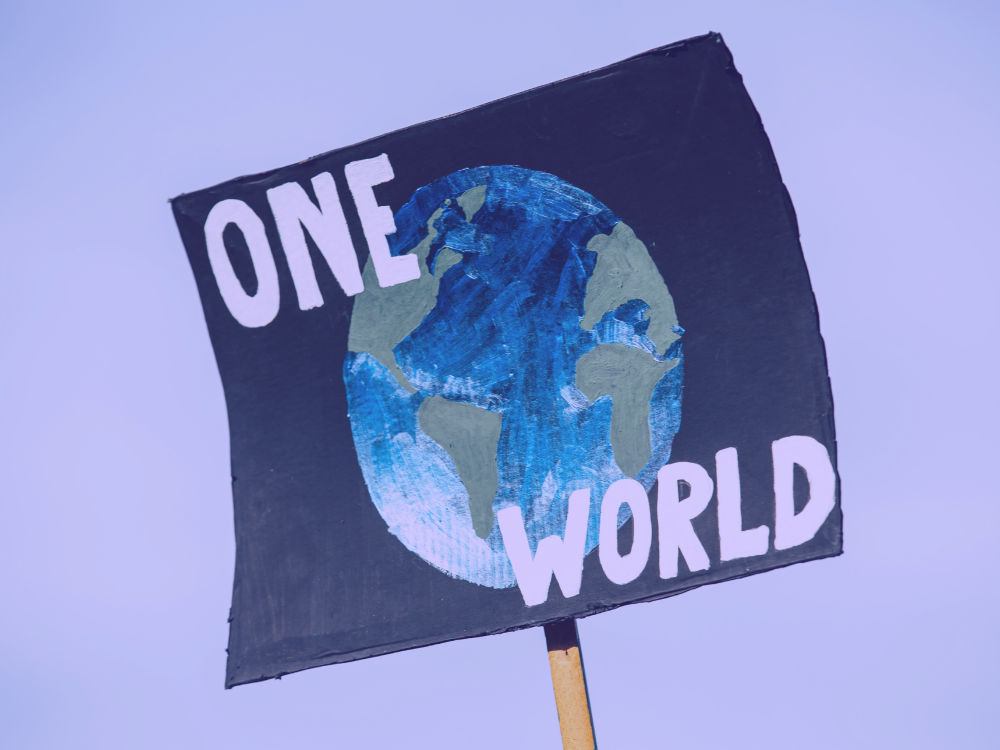 When I was training to be an English teacher, I imagined that I would be teaching students to communicate with other native speakers, like me.

Instead, I soon found myself teaching a class of Turkish students who worked for a German company! They wanted to learn English so they could talk to their coworkers in Munich and customers in Spain.

English is used so widely in today’s world that we forget there was a time when it was only spoken in countries like the United States, Great Britain, Canada and Australia.

There is a common saying in English that “the world is getting smaller”. In the last forty years or so, the process of globalisation has meant that more business crosses borders, more students are educated abroad and overseas travel has become affordable for hundreds of millions of people.

With the birth of this global culture comes the need for a global language. Chinese is spoken by over a billion people. Spanish is spoken in almost every country in South America. French, Arabic and German are international languages.

English, however, has emerged as the one truly global language.

Most English conversations taking place right now around the world are between people who had to learn English as a second language, just like you.

No language stays the same over time. The English spoken 1000 years ago was not the same as the English spoken today. If you had a time machine and you travelled to England in the year 1000, you would probably not understand a thing!

There are many things that cause a language to change. Shakespeare had a huge influence on English. Then, think about how technology has given us words like upload and download and slang such as ROFL and LOL.

In the future, the biggest thing causing English to change will be people speaking English as a second language. In fact, it is already happening. A new kind of English is emerging, global English.

What actually is "global English"?

Global English is a relatively new thing, and people disagree over the exact definition.

In 1995, an early attempt to define global English came from Jean-Paul Nerrière, an IBM executive. He proposed a style of English that he called “Globish”. Globish had a vocabulary of only 1500 words and most people found this was not enough for effective communication.

Modern business websites often propose a writing style where we use short sentences in standard word order (subject-verb-object). According to these sites, we should avoid passive voice and idioms.

This style of English is sometimes called plain English, or clear English, and you can learn more about it from the website of the plain English campaign.

Linguists even disagree whether global English should have standardised spelling. Some say the spelling should be a standardised mix of British and American spelling. Others wish to leave it to individual writers to decide.

This sounds very confusing, so let’s look at what we can agree on.

We can agree that global English is a style of English which is simpler than the English spoken by native speakers. Because it is global, it has no colloquialisms that tie it to a particular place. It came about to help people communicate more effectively, so it avoids idioms and nuance.

Let’s go over some examples so we can better understand.

I have been speaking English all my life. But when I visited Australia a few years ago, I heard some words that were new to me.

For example, I heard people call a chicken a “chook”. Chook is a real word; it is in the dictionary. However, if I use this word in the United States or in England, people will have no idea what I am talking about.

The word chook is an example of a colloquialism. That is, it is an informal word. What is more, it is only used in one part of the world. Every English-speaking country has words like this, but they are not suitable for use in global English.

Laura: Do you think the new government will do more to tackle climate change?
Peter: Unfortunately, that doesn’t really seem to be the case.

You may have expected Peter to answer with a “yes” or a “no”. Instead, he used a much more complex language structure. Essentially, he said, “From what I can see so far, the answer is no.”

Laura: Do you think the new government will do more to tackle climate change?
Pietro: No, I don’t think so.

Will complex language structures like “that doesn’t seem to be the case” disappear from English? Perhaps one day they will!

English is a colourful language, full of idioms and fun phrases. You probably learned many of these idioms at school, such as “it’s raining cats and dogs”. It is likely that English speakers around the world can understand you if you use this idiom.

There are other idioms, lots of them, that you probably did not learn at school. For example, the phrase “for good” in the following example means permanently:

The shop has closed down for good.

Perhaps someone who speaks English as a second language might misunderstand. They may think that the speaker is saying that it is a good thing that the shop closed down.

Which idioms should you use when speaking global English? It is best to use your common sense, but try to keep your language simple.

Phrasal verbs are a particularly tricky language point. There are just so many of them and they often have multiple meanings. Here are just some of the meanings of take off:

Pete took off his hat. (Remove an item of clothing)
The plane took off. (Fly up into the air)
Sales really took off last month. (Increase by a large amount)
I took the book off the table. (Remove from a surface)

Are phrasal verbs suitable for use in global English? Again, some common sense is needed, but we should try to minimise our use of phrasal verbs where we can.

Why is global English important?

The world is going to keep getting smaller.

More and more people are going to speak English, and most of the people who you speak English with will probably not be native speakers.

It’s more important than ever to understand the impact of this, both for native and non-native speakers.

Let’s imagine that you go on holiday to Japan, but you don’t speak a word of Japanese. No problem, the Japanese people working at the airport and at your hotel will speak a little English.

If you have the ability to speak to people in a simple but clear way, it will help you to avoid misunderstandings. You’ll have a much happier holiday.

In a similar way, global English can help us communicate better at work when our customers come from other countries.

It can even help us to enjoy our interactions on social media with friends from all over the world.

The main advantage of using global English is that it increases the number of people you can communicate with. People around the world with a good working knowledge of English will be able to understand you.

What good is it to use incredibly complicated language if the person you are communicating with can’t understand what you’re saying?

Global English is simpler than normal English. It means you may need to simplify the way you speak or write.

Many of my own students love to use idioms and advanced vocabulary that they have learned.

Using global English means you should avoid these things, because others may not understand. Yes, it’s nice to show off what you know, but is this really worth making life harder for the person you are speaking with?

What does this mean for you?

If you are learning English, there are a few simple things you can do to speak global English:

There is also some good news for you.

When others use global English, It means they will be easier to understand and you may see and hear less confusing language.

What does this mean for English teachers?

English teachers need to think very carefully about who they are teaching and why they wish to learn English. Not all students need to communicate with native speakers.

If you teach English, here are some ways that you can adapt your lessons:

In particular, English teachers should attempt to teach neutral pronunciation. They should avoid strong accents as a model for the students to copy.

In conclusion, when we talk to other people around the world in English, we need to use global English.

It is clear and simple, and it means that everybody will be able to understand. After all, the role of language is to communicate meaning. If you’re speaking in a way that makes it hard to be understood, then you aren’t speaking very well. 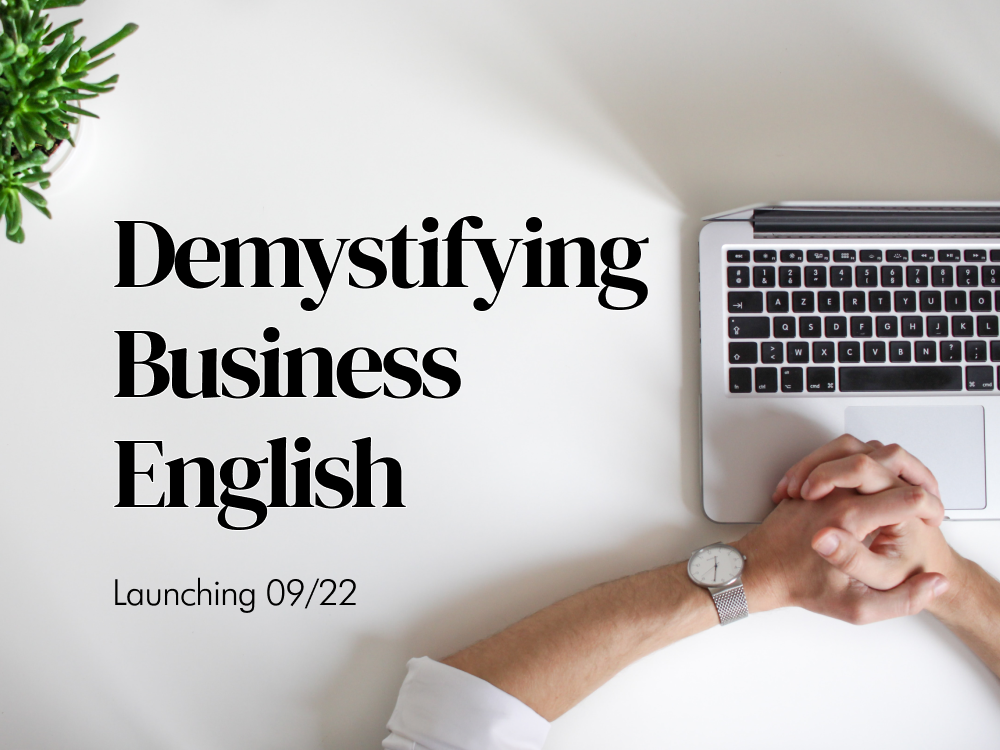 5
mins to read
We’ve spent months working on a course English language schools will *hate*. It’s called “Demystifying Business English”. Here’s what’s in it, why you might like it, and how you can get early access to it.
Read more > 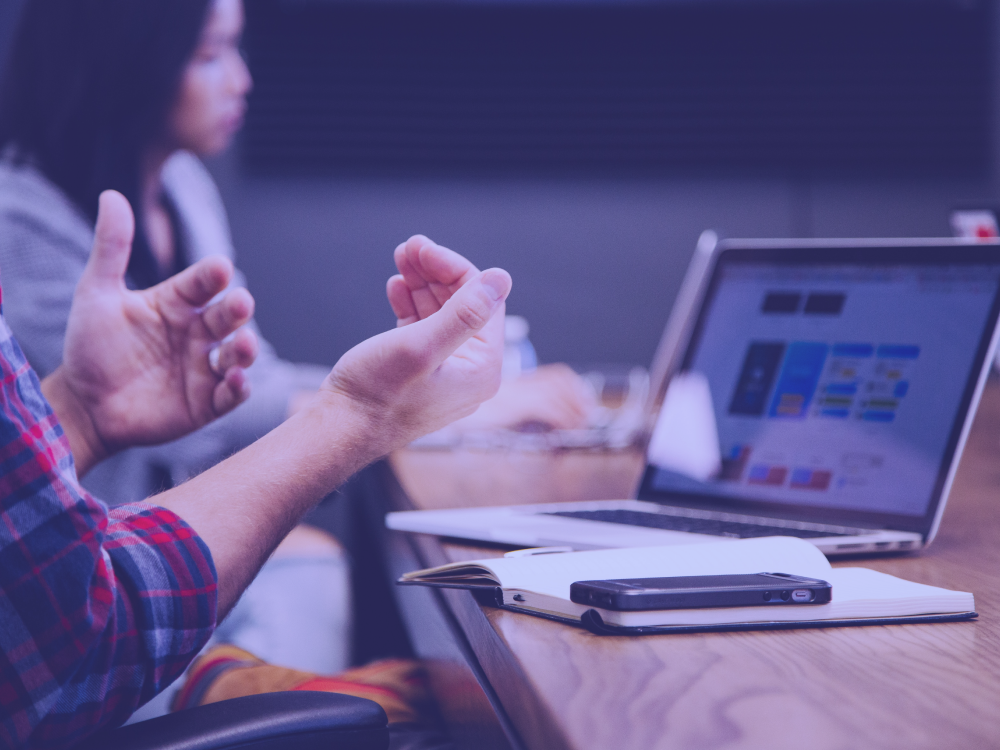 8
mins to read
The business world is full of confusing phrases, acronyms and buzzwords. If you are entering an English-speaking workplace, don’t worry; we can help. We have prepared a handy guide to “translating” Business English.
Read more > 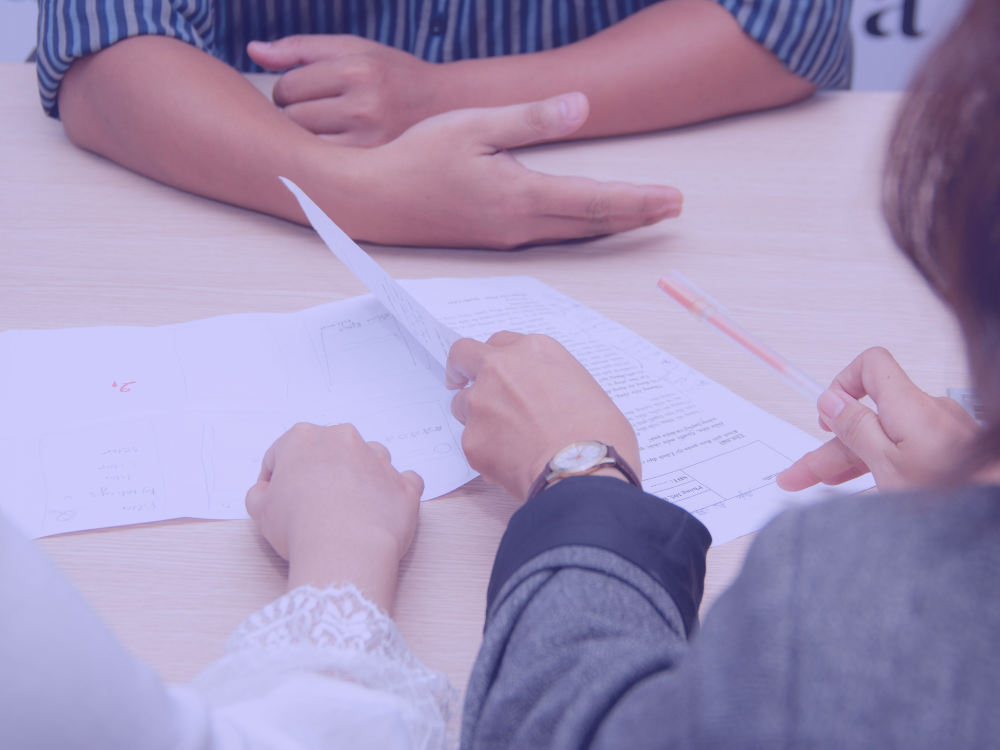 How to Prepare for a Job Interview in English

9
mins to read
Job interviews are already stressful, but what if your interview is in English, and you speak English as a second language? Don’t panic! We have some great tips to help you ace your English job interview, even if it’s online.
Read more >