Members-only Session: "Learning A Second Language Should Be Required At School"

We just had our 6th ever members-only session, where we debated whether learning a second language should be required at school. Here’s what happened, and which side was declared the winner. 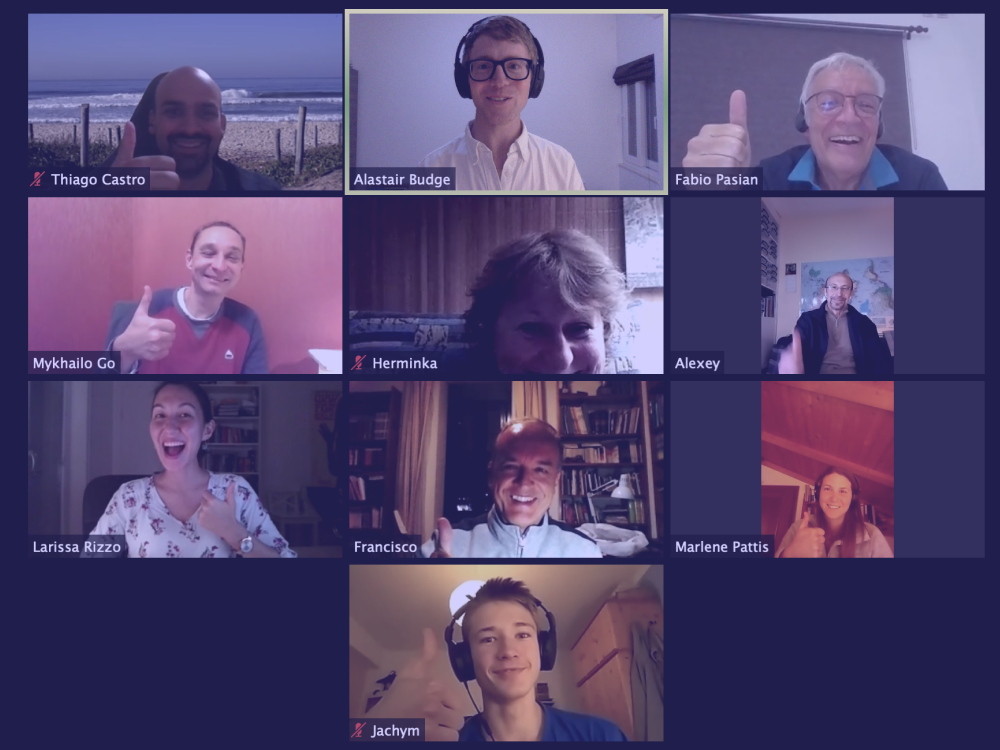 It’s a subject that’s close to many people’s hearts.

While some people had enjoyable language learning experiences at school, others felt that the quality of tuition they received was poor, and that forcing schoolchildren to learn a language can put them off it for life.

Everyone had the chance to decide whether they wanted to represent the ‘yes, it should be required’ or the ‘no, it shouldn’t be required’ side, and we split into two groups to discuss amongst ourselves.

It was amazing to see the variety of ideas and experiences shared, but this is what happens when 10 different countries and 5 different decades are represented.

So, after the two sides had the chance to discuss amongst themselves and prepare their ideas, we came together for rhetorical ‘battle’.

Given that Leonardo English supports the idea of language learning, the side representing ‘yes, it should be required’ was allowed to go first, and the debate flowed from that.

But the question was, should it be required?

I pointed out the complete hopelessness of second language tuition in the UK. Learning a foreign language stopped being required in the UK in 2004, and only 32% of young people in Britain say that they can read and write in a second language, vs. 79% of people in France and 90% in Germany (Higher Education Policy Institute).

It was time to come to a decision as a group, and we did this by asking whether there was anyone representing either side who had been sufficiently persuaded to switch sides.

Indeed, one representative from the ‘no, it shouldn’t be required’ felt that the arguments for the ‘yes, it should be required’ side were compelling enough that she would switch sides, and with that, our winner was declared.

The conclusion was, ‘yes, studying a foreign language should be required at school’.

It’s just a pity that the results of our debate aren’t going to be informing UK government policy.

Our members-only sessions happen monthly, and are a great way to exchange ideas and practice English in a friendly, interesting environment. If you would like to attend the next one, you should consider becoming a member of Leonardo English.