Life is too short for boring words. Here are 10 weird and interesting English phrases you should start using today. 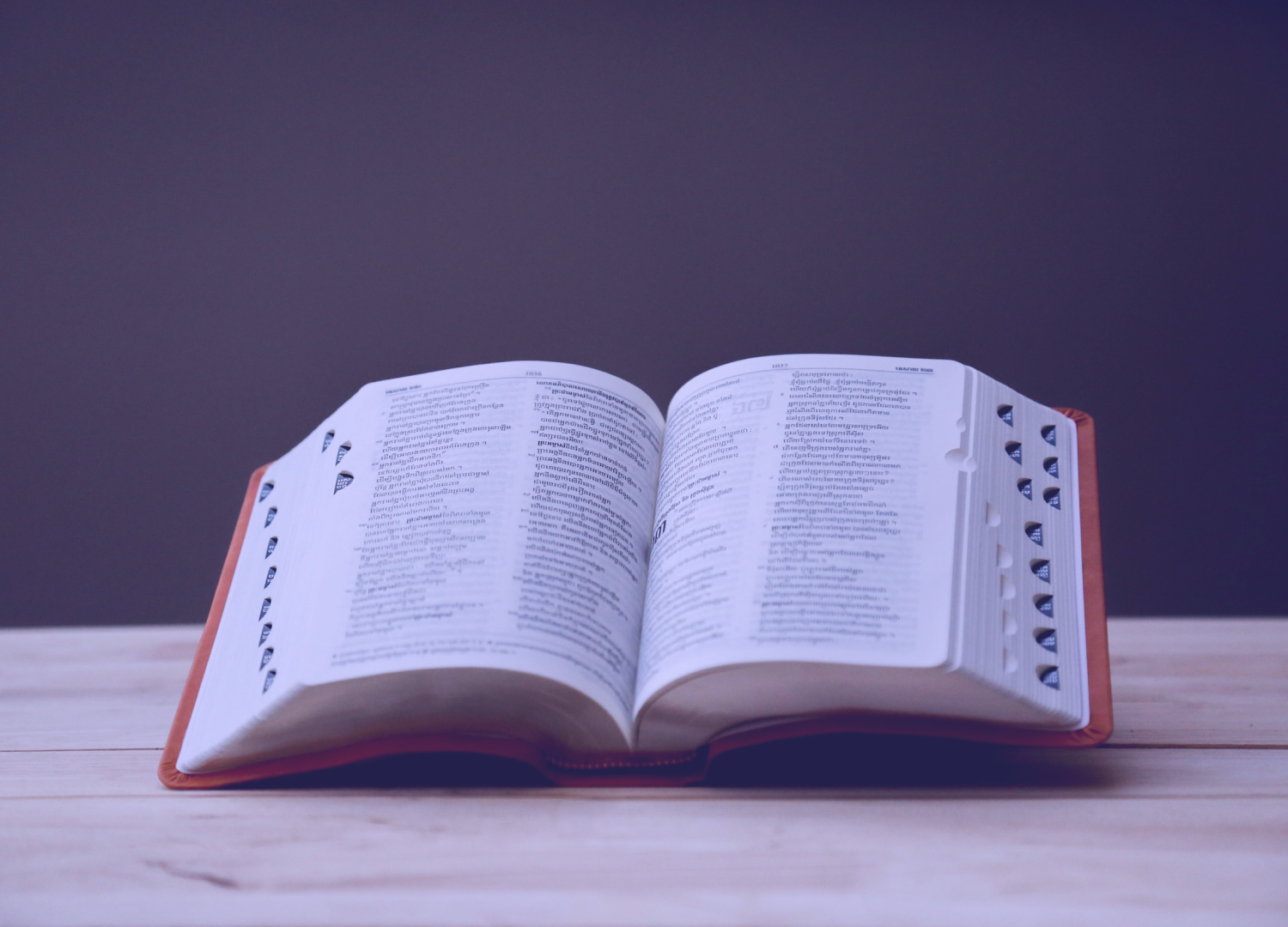 It should come as no surprise to regular listeners to the English Learning for Curious Minds podcast that I enjoy using vocabulary that is slightly different to what you might normally find in English textbooks.

Well, because it's more interesting.

It makes life more real, more colourful, and nobody wants to talk like a robot.

Language is what makes us human, it's how your personality comes out, it's what makes you, well, you.

When you speak a foreign language it's easy to default to 'easy' words, to default to the easiest way of getting your point across.

And often, purely from a communication point of view, this is fine. There is a perfectly respectable school of thought that says that you should focus on just getting your message across, don't worry about anything more than this.

For lots of people, this is all they need to do. They may not really enjoy the nuances of language, or enjoy playing with different words.

But for people who do understand the joy of language, this is one of the main limitations and frustrations of speaking in a foreign language.

If you are a non-native English speaker, it's probably one of the frustrations that you have, of not having the same level of vocabulary as you do in your native language.

So, here are 10 of my favourite 'weird and unusual' phrases that you can start using today.

These have all been used in the podcasts, and members of Leonardo English will have seen them explained already in the key vocabulary for the podcast.

seeming to be everywhere

Example: "Have you seen the latest ads for McDonald's? They're ubiquitous". The mobile phone, that most ubiquitous of consumer-electronic appliances, is about to enter a new age

Featured in podcast: Chickens Are From The Jungle // How The Chicken Conquered The World

Kick the can down the road

Example: I don't think we should kick the can down the road and let our grandkids solve that problem.

Hit the nail on the head

to describe exactly what is causing a situation or problem

Synonyms: get it right, be correct

Featured in podcast: Why Are So Many Jobs So Pointless? The Rise of the Bullsh*t Job

(To be) the best thing since sliced bread

Example: "These podcasts are the best thing since sliced bread"

Call (something) a day

Synonyms: to finish something, to end it, to abandon

Example: "I've listened to 5 podcasts already - I'm calling it a day for today", After 14 years living and working in this country, she thinks it's time to call it a day

Close to my heart

Synonyms: to care deeply for, to cherish

Example: The little girl who came to visit the elderly woman every weekend was very close to her heart.

Featured in podcast: Part 2: The Most Common Mistakes People Make When Learning English (and How to Avoid Them)

not useful at all

Example: Continuing to spend hours looking at a grammar book is about as useful as being hit in the face with a wet fish

Featured in podcast: Part 1: The Most Common Mistakes People Make When Learning English (and How to Avoid Them)

From the beginning, without using anything that already exists

Synonyms: from square one, from the ground up, from the top, initially

Example: he learned English from scratch, she built her own computer company from scratch

Featured in podcast: Let's Talk About Vocabulary // How To Learn Vocabulary In English

Example: I've had enough of these experts, in inverted commas, who keep on telling me how to learn English.

Featured in podcast: Palantir: The Most Important Company You’ve Never Heard Of

I wouldn't blame you

said in order to tell someone that you understand why they are doing something and that you agree with the reason for doing it:

Synonyms: I understand why you did that, I'd understand

Example: "If you've had enough of language apps with stars and streaks, I wouldn't blame you"

Featured in podcast: What's The Difference Between Great Britain and The United Kingdom?

These are just 10 of almost 3,000 phrases and expressions that we cover in the key vocabulary for the podcasts.

Members get access to all of the key vocabulary, plus transcripts for every podcast (animating, on the website, and as a pdf)

Join curious minds from 159 countries and get our free weekly newsletter with our latest episodes and tricks on how to improve your English in a more interesting way.

Watch your inbox for the next update from Leonardo English 👀
Oops! Something went wrong. Please try again