Blog
/
Language learning
/
Immersion English: What Is It and Does It Really Work?

Immersion English: What Is It and Does It Really Work?

Immersive travel or work experiences can be a great way to learn English, but they’re not accessible to everyone. And you don’t need them. Here’s how you can take the advantages of immersion and apply them to your own language learning, without ever getting on a plane. 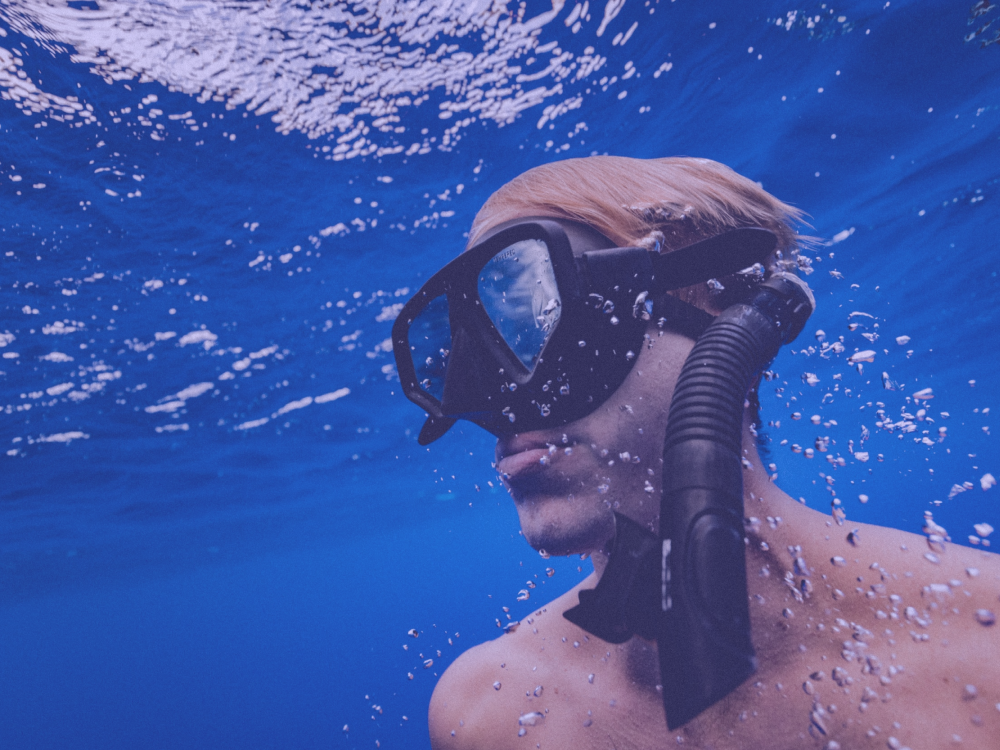 I’m a big fan of learning languages through immersion.

I’ve also taught in immersion environments. I’ve worked as an English teacher in an immersion summer camp in Southwest England and another one in the Southeast of France.

So I’ve seen that immersion can be an effective way to learn a language.

But it’s not perfect. And, while some people believe that simply doing an English immersion course means you’ll automatically pick up the language, that’s not the case.

Immersion is not, by itself, a guarantee you’ll learn English.

In this article, I want to describe immersion learning, tell you how it works, and then explore some advantages and disadvantages of learning English in this way.

Finally, I want to emphasise that, while it can be great, you do not need immersion to learn English—or any other language.

What is immersion learning?

Immersion is an approach to language education that uses a student’s environment as the primary means of teaching. It’s learning a language like babies do.

Immersion approaches to teaching English are based on the idea that if you plunge a student into an exclusively English environment, they’ll learn it much faster than they will using traditional teaching methods.

Sometimes we talk about language immersion as a particular type of bilingual education in schools, where students are taught school subjects, like math, science, and social studies, at least partly in a foreign language.

But in this article, I’m using a broader definition that considers immersion as any kind of learning that emphasises using the environment as the primary way to learn a language.

So that could include a language programme that takes place in another country, but it could also include travel experiences, living in another country for work, having an au pair or caregiver that speaks with children in another language, and so on.

How does immersion English work?

The idea is that if you hear or read the language enough, at a level you can understand, you’ll improve and get better at using it.

What is special about immersion—what makes it different from other approaches to learning—is the number of opportunities to hear, read, and use a language.

It also solves a motivation problem.

In non-immersive environments, if a student doesn’t want to learn a language, they don’t have to. But in immersion environments, the idea is that students are forced to use the language; the environment requires it.

So immersion learning has two unique characteristics: more opportunities to engage with a language, and an environment that requires engagement.

Yes, it certainly can.

So, immersion students learn a second language, they don’t lose ground in their native language, and they learn other subjects effectively as well.

There has been less research conducted on immersion experiences in adults, but the research that does exist also looks promising: it suggests that immersion programmes can be effective for adult language learning, too.

Immersion language courses can be great, and they have numerous advantages.

There are, however, several things to watch out for, and if you want to learn English an immersion English course isn’t the only answer.

They might force you to learn enough to survive, but sometimes not more than that

Speaking from my own experience, I know that simply being immersed in a language doesn’t mean you automatically learn it.

When I moved to France, I taught English. I made friends with other English teachers and I spent the majority of my day speaking English—both with my clients at work and with my friends and family outside of work. Even though I lived in France, I actually spoke French very little.

Sure, I learned how to ask for a croissant at the bakery and how to describe the haircut I wanted. But my French improved only very slowly until I found a great French podcast that I liked and started reading French comics.

Basically, I didn’t get better at French until I made an effort to learn it.

I don’t think that’s just me, either.

I have known several English-speakers that have moved to Europe and have not made real progress in the language they are immersed in—even after several years. Likewise, there are many people that live in English-speaking countries that don’t speak much English.

Most immersion experiences will force you to learn some things. But they might not necessarily force you to truly engage with the language. You’ll only get the most out of an immersion programme if you are an active learner.

Learning a language takes more than just immersion—you still have to put in some effort.

Consistent with Krashen’s input hypothesis and Lev Vygotsky’s notion of the zone of proximal development, effective learning happens when the language you’re exposed to is at the right level for you: not too easy, but also not too difficult.

That means that if you’re still a beginner language learner, full immersion without support may not work very well. You might find that it makes you feel overwhelmed and discouraged.

To take full advantage of an immersion programme, you probably need to be above a beginner level, or you need to be doing a course aimed at beginners. If you’re reading this article (in English), this probably isn’t you.

Immersion English is not accessible to everyone

Perhaps the biggest problem with immersion English is that most of us can’t actually do it.

Most of us can’t just pick up and move our lives to another country for several months at a time.

Many of us have family or jobs that require us to be at home.

And they can be very expensive. You can easily find that an English immersion course can cost thousands of dollars, and that’s before you take into account the cost of flights and accommodation.

While it might be nice to spend a year traipsing around Australia, that’s not realistic for lots of us.

Another word of caution I would give is to remember that businesses that provide English immersion experiences are guided by their primary goal, which is to make money.

That doesn’t mean that they’re bad, but just remember that some of their claims might be exaggerated for marketing purposes. It’s possible that their claims and the testimonials of their experience are over-hyped.

Again, remember that no programme simply “teaches” you English without any effort on your part. In the end, it’s you who does the learning.

What you get out of an English immersion experience depends on how much effort you put in. The environment can certainly help, but ultimately it will be you that will be the deciding factor, not what course you are doing or what English-speaking city you are staying in.

So while English immersion programmes can be really effective learning experiences, they may not be ideal, or possible, for many of us.

But don’t worry: you can get many of the benefits of immersion without travelling abroad.

Here are some ideas of things you can do to provide yourself with a semi-immersion experience right from your own home:

You might be noticing a pattern: for an immersion experience, all you really have to do is do the same things you normally do… just in English.

In fact, one of the things that many members of Leonardo English do is create their own mini immersive English experiences, all without ever setting foot on a plane.

Immersion gives you learning opportunities—but not much more than that

I said at the beginning that I’ve learned languages through immersion myself. It has worked for me and I’ve really enjoyed my experiences abroad.

But there are two commonly held beliefs about language immersion that I think are mistaken and that I hope I have dispelled:

Don’t get stuck thinking immersion is the only way to learn English effectively.

It’s not. You can make an English immersion course for yourself that you can follow without leaving your house. And you can find all the tools you need to do it online.

So by all means, go off and travel, work in another country, go to an English summer camp, or study at a foreign university if you can.

Those experiences can be amazingly valuable and can really help you learn English.

But don’t think you have to do any of those things. You can be just as successful by learning English from wherever you are right now. 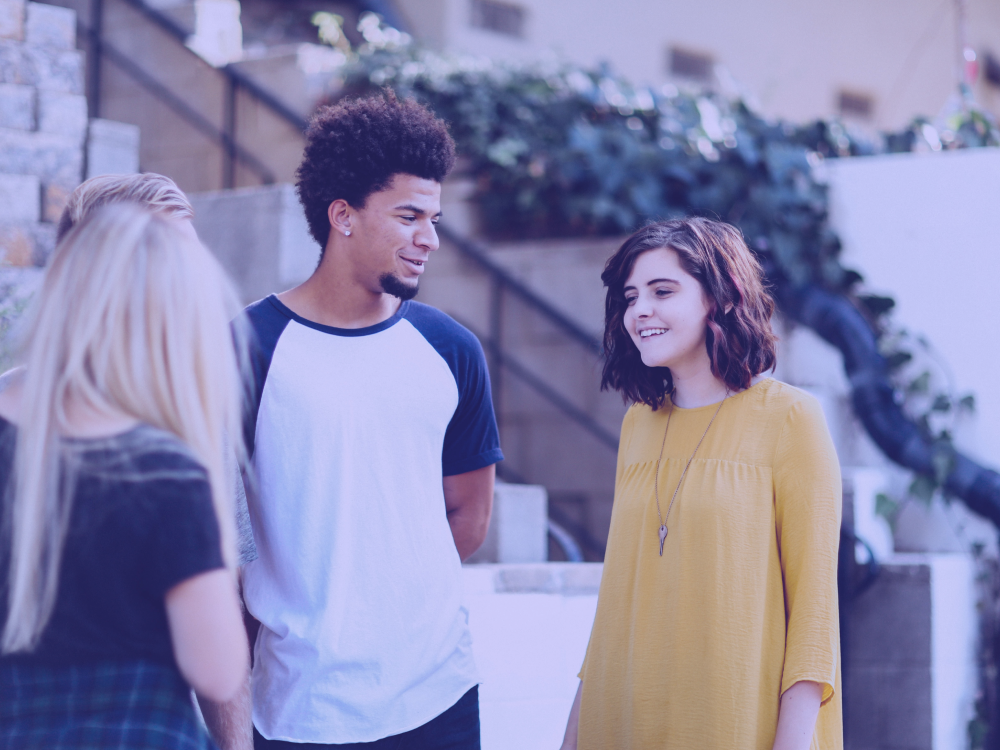 7
mins to read
It can feel frustrating when you have been learning English for many years, but you still struggle to understand native speakers. Our guide to better understanding native speakers explains the problems you may face and gives practical strategies to help you.
Read more > 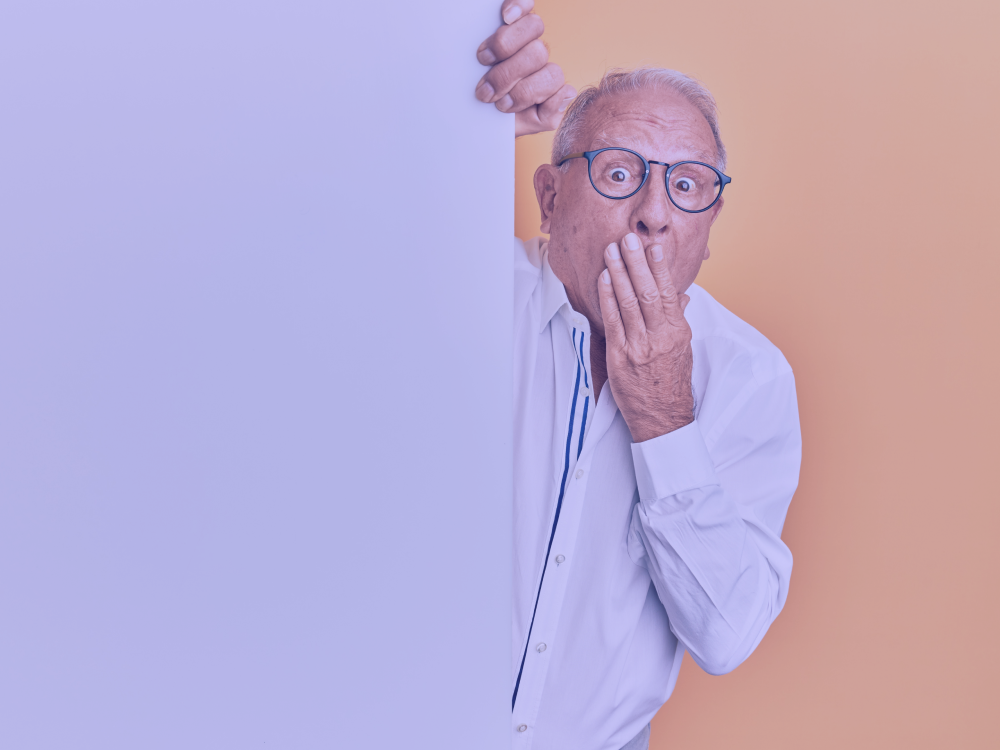 The Most Common Mistakes in English For Spanish Speakers

7
mins to read
Spanish is a beautiful language with many things in common with English. However, you just can’t speak English in the same way you speak Spanish! Use our guide to discover the common mistakes that Spanish speakers make in English and how to avoid them.
Read more > 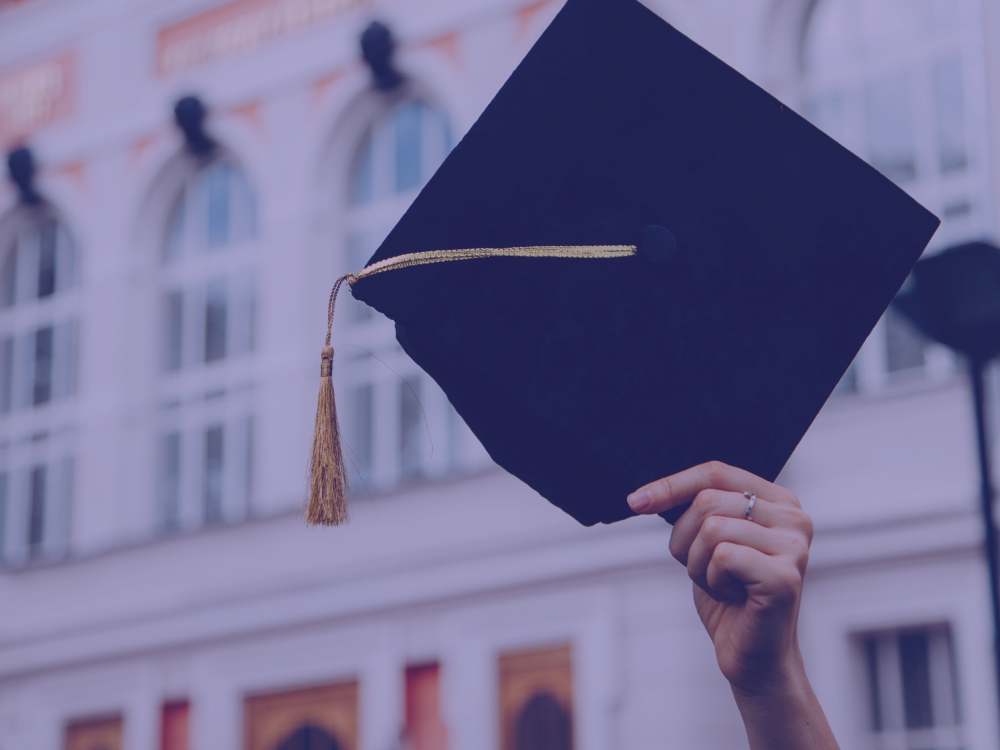 IELTS vs. TOEFL vs CAE…Which English Certificate Is the Best for You?

9
mins to read
English learners have a lot of options when it comes to choosing an English certificate. Learn the differences and find out which one is best to achieve your goals in English.
Read more >