Blog
/
Language learning
/
What Is Comprehensible Input and Why Does It Matter for Language Learning?

What Is Comprehensible Input and Why Does It Matter for Language Learning?

Stephen Krashen’s input hypothesis is one of the most influential theories of second language acquisition. He argues that Comprehensible Input is the most important factor in learning another language. Here’s why it matters. 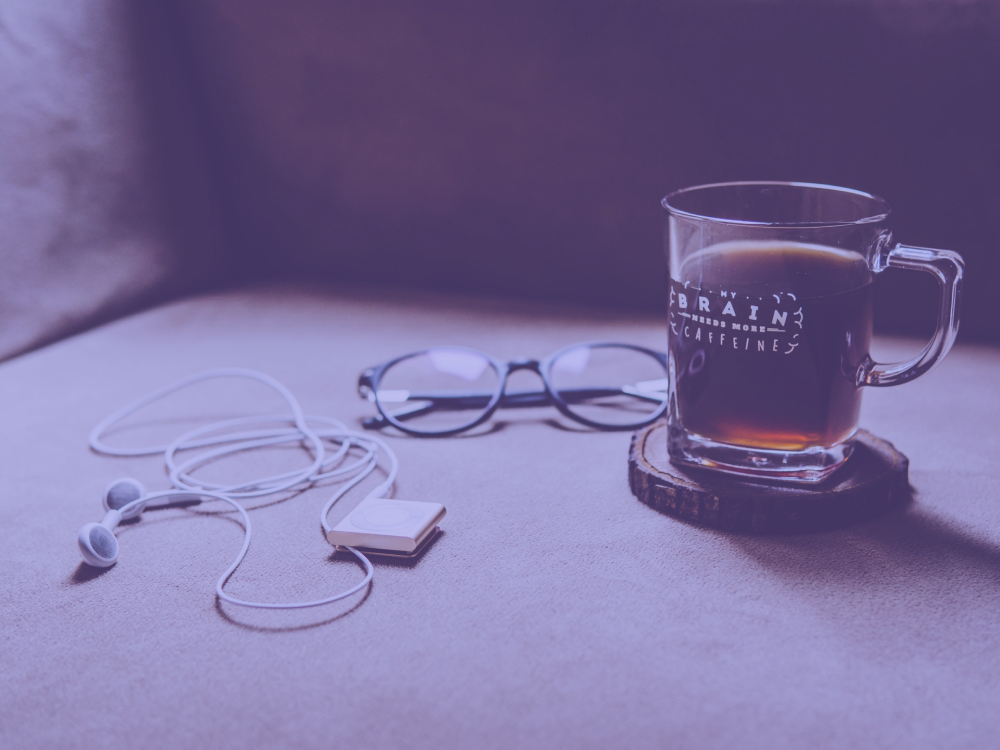 There’s a scene in the movie Love Actually where Jamie, played by Colin Firth, is learning Portuguese. He’s sitting in a classroom with row after row of other language students listening to headphones and repeating simple Portuguese phrases, over and over again.

You might recognise the language learning trend that this scene was referencing. It is called the “Audiolingual Method” and became popular throughout the 1940s through the 1960s, declining after that. The idea was that if you heard something enough, and you repeated it, you could memorise it and eventually learn the language.

That is just one of probably hundreds of language learning theories that have picked up steam at some point in the last century and then faded away.

There are many others.

When looking at the wide variety of approaches to learning languages, you might be tempted to ask, “Do we actually know anything about how people learn languages?” Especially when so many websites and services claim that their method is “based on science!”

It turns out that we do know quite a bit about language learning, and one of the concepts that has particularly strong support in the research is the input hypothesis developed by the linguist Stephen Krashen.

So, let’s dive into that.

In this article, I want to outline the input hypothesis and describe what it proposes about how we learn language. You’ll learn that, if you want to learn English, you will make progress fastest by ensuring that you create opportunities to expose yourself to comprehensible input in English.

What is the Input Hypothesis?

The Input Hypothesis was developed by Stephen Krashen in the 1970s and 1980s. It’s actually a group of 5 hypotheses. They’re a bit complex, but here’s a very simplified version of them:

What does all that mean?

That’s all a bit complex, but, very simply, Krashen is saying this: the process of “learning a language” is not the same kind of process as, say, learning geography or philosophy. We can’t read a book about it and then come to “know” it.

What is comprehensible input?

Comprehensible input in English is English language that you can understand. Language inputs are things that you hear (like podcasts, the radio, conversations, and so on) as well as things you read (like books, articles, English blog articles, etc).

Krashen is careful to specify that you can’t just read or listen to anything and improve your language. You have to read or listen to things you can understand. Language acquisition happens best, he says, when the input is just slightly more advanced than your own level.

What evidence is there for the input hypothesis?

So is Krashen right? Is comprehensible input important? Is there evidence for the input hypothesis?

There’s a lot of evidence to suggest that he is.

For one thing, we’ve known for a long time that children who grow up in richer linguistic environments develop greater linguistic competence in their own language. We also know that students who read more outside of school become better writers. Reading, more than any other activity, is also the best predictor of vocabulary development in adults.

It’s not just reading. Researchers have also found that children who heard more stories in pre-school were judged to have better linguistic abilities at age 10.

These findings are consistent with the input hypothesis because each of them suggests a relationship between exposure to language and language ability.

There also seems to be some experimental evidence that suggests it is the language input that is driving the improved language ability. In several studies, researchers have found evidence that reading is more effective than practice exercises for improving vocabulary and spelling.

Together, these results suggest that it is exposure to language, and not language instruction, that results in better linguistic development.

This also seems to be the case in acquiring second languages.

Several studies have found that those language learners with more exposure to language are more proficient in it. There’s also significant evidence that second language learners regularly acquire grammar rules that they have never been taught, demonstrating that language acquisition can happen without instruction.

We’ve also seen that approaches to language teaching that rely on comprehensible input, such as the Natural Approach or Total Physical Response, can be successful. Similarly, students can effectively learn a language by learning other subjects in that language—indeed, these types of “immersion” programmes have very successful learning outcomes.

Perhaps one of the clearest examples of this was a study that used the book A Clockwork Orange by Anthony Burgess.

If you’re familiar with the book, you’ll know that it contains a number of words from a Russian slang dialect called nadsat. There are 241 nadsat words in the book, and they are each repeated throughout the book 15 times on average.

Subject’s scores ranged from 50 to 96 percent correct on the test, with an average of 76 percent. This demonstrated that these readers had acquired the meaning of at least 45 foreign language words, simply by reading.

This study demonstrates that significant learning can occur through comprehensible input, even without direct instruction.

Taken together, the research demonstrates that learning can and often does occur simply from language input—reading and listening. And, it shows that second language acquisition can happen even without teaching or explicit instruction.

Key takeaway: lots of comprehensible input is how to acquire a language effectively.

Krashen further suggests that input should not only be comprehensible but also compelling. That means it should be interesting to the learner.

Krashen argues that, sure, exposure to comprehensible input is important. But if the learner isn’t interested in that input, they won’t pay attention to it. And attention is an essential component of the learning process.

“To make sure that language acquirers pay attention to the input, it should be interesting. But interest may be not enough for optimal language acquisition. It may be the case that input needs to be not just interesting but compelling.”

Compelling input, he says, is input that is so interesting, you forget it’s in another language.

Krashen argues that these activities that you find so interesting that you want to keep doing them—even if they’re challenging—are how you can get the input you need to really acquire a language. He says,

“An important conjecture is that listening to or reading compelling stories, watching compelling movies and having conversations with truly fascinating people is not simply another route, another option. It is possible that compelling input is not just optimal: It may be the only way we truly acquire language.”

This is the entire thesis behind Leonardo English and the English Learning for Curious Minds podcast. It was to provide something compelling and interesting for English learners to listen to. Most traditional listening activities aren’t only boring, they simply don’t work very well.

What if, we thought, we could create podcasts that English learners actually wanted to listen to?

Okay great, comprehensible input is very important to learning a language. That means lots of listening and reading.

But what about output? Aren't speaking and writing important, too?

There actually is a comprehensible output hypothesis, proposed by another linguist named Merrill Swain. She argues that some language learning occurs when a learner produces output and notices a gap in their language ability (How do I say that word again?). They may then change their output approach, and in so doing, develop their language ability.

Krashen disagrees and provides several responses. Three of his arguments are:

What does it all mean?

Researchers seem to agree that speaking and writing help language acquisition. Krashen, himself, acknowledges the utility of writing for improving language development.

But it also seems to be clear that speaking—by itself—is not an effective way to learn a language. We probably need both, but we especially need input.

What does this mean for you—the English learner?

It means a few things:

Here is some more specific advice for you at various levels of English ability.

If you are a beginner, aim for exposing yourself to lots of input. Find easy reading activities and listening activities you can understand.

Intermediate learners are best served by consuming as much comprehensible input as possible. Use native English texts, but modify them so they are accessible for you. Part of that should include engaging in conversation.

At this level, you should consume native texts. Continue to find texts that are challenging for you, but not too difficult. Consume texts in a variety of genres.

The take-away: focus on comprehensible input in English that you enjoy

This article was more scientific than you might have been expecting. But, while sifting through the specifics of the Input Hypothesis is a bit complicated, the takeaway is actually quite simple:

These days, there are lots of people on the Internet trying to convince you to take English lessons. Sure, language lessons may be appropriate for some people. But I am a language teacher, and I can tell you that not everyone should learn English in the classroom.

You don’t need English lessons or tutoring. You can learn English on your own.

And your English learning programme doesn’t have to be complicated.

If you do just this one thing, you’ll see improvement in your English ability: make sure that you listen to English and read in it.

Krashen, S. (2003). Explorations in Language Acquisition and Use. Heinemann.

Krashen, S. (1989). We acquire vocabulary and spelling by reading: Additional evidence for the input hypothesis. The Modern Language Journal, 73(4), 440-464.