Blog
/
Language learning
/
Should I Use Songs And Music To Learn English?

Should I Use Songs And Music To Learn English?

Will listening to Adele or Beyonce really teach me English? Here’s everything you need to know about learning English from music. 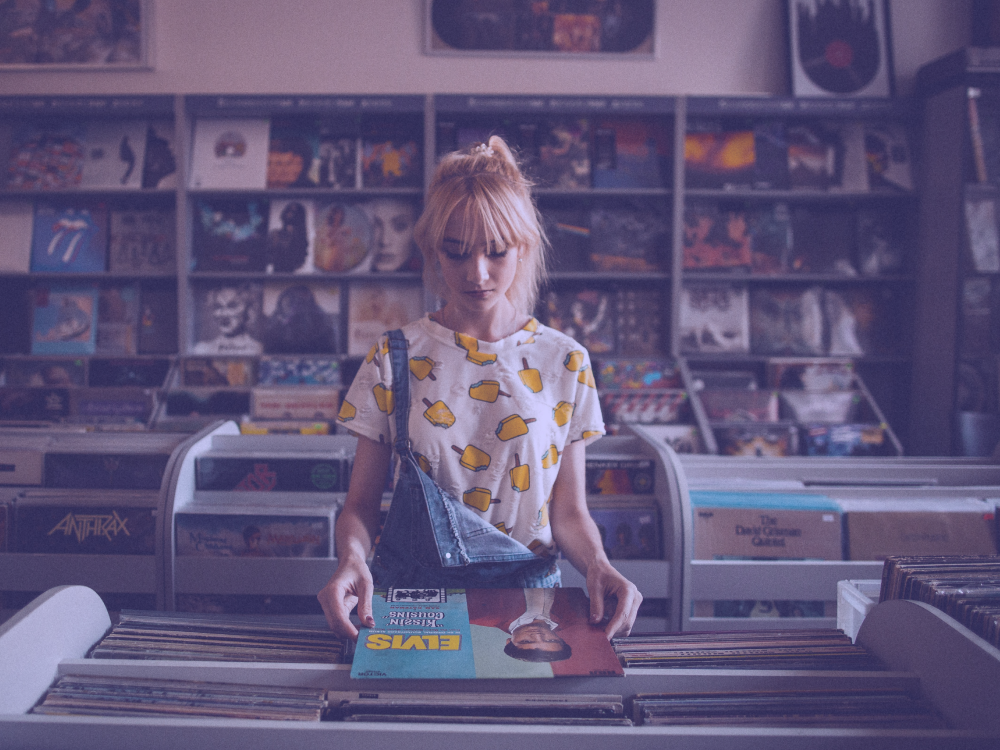 I spent a year teaching English at a Montessori school in France.

For the end-of-year celebration, the school decided that the students would sing a few songs for the parents, one of which would be True Colors originally sung by Cyndi Lauper but also famously covered by Phil Collins.

As the English teacher, it became my responsibility to teach the lyrics of the song to the kids.

Now, it’s a great song. And the chorus, which many of us may know very well, is very easy to follow.

But the rest of the song is actually quite difficult. The words themselves aren’t that challenging, but at the same time, they don’t really make sense—especially for 10 year-olds.

You with the sad eyes

Don't be discouraged, oh I realize

It's hard to take courage

In a world full of people

You can lose sight of it all

The darkness inside you

Can make you feel so small

Do you understand what it’s saying?

Because I don’t really. Ms. Lauper is just kind of describing a sad person. It’s entirely possible to know what each of those words means individually without it really making sense.

Needless to say, we struggled a lot in class. And from that experience, I learned that not all music is appropriate for the English classroom.

So is music a good way to learn English?

Sure, it absolutely can be.

But there are situations where it doesn’t work as well.

In this article, I want to explore whether using songs and music to learn English is effective or not and give some advice for when to do it and how to do it effectively.

Some researchers have studied the effectiveness of using music to learn English.

Now, virtually all of this research has been done with children, not independent adult learners. So keep that in mind when interpreting the results.

But there does seem to be some evidence that it can be effective for learning English.

First, it provides comprehensible input, which is essential for learning.

But it helps in another way, too. As part of his hypothesis, Krashen proposes that we have something called an “affective filter” which can affect how we learn.

If we’re feeling nervous or afraid, those emotions can create a kind of barrier that impacts our learning. On the other hand, if we’re experiencing positive feelings, we’ll learn more easily.

Music may lower affective barriers and create those positive feelings that aid learning.

Songs are repetitive and slower

Some researchers propose that pop songs can be effective learning tools for second-language learners because they are usually repetitive, which helps learners accurately hear what is being said.

The speed of pop music is also roughly half the speed of normal spoken English conversation.

These features make it a good source of language input.

Together, the research that exists suggests that music can help you learn English.

Benefits of using songs to improve your English

Here are all the reasons that music can make a great addition to your English learning programme.

I remember the first time I heard Show das Poderosas by the Brazilian artist Anitta. I didn’t really speak any Portuguese at the time, but I knew I loved the song.

I loved it so much that I looked up the words and tried to memorise them.

(Which is, sadly, how babando—“drooling”—became one of the first Portuguese words I learned.)

When we love a song, it’s easy to teach ourselves the words.

It exposes you to culture

Music is an essential part of culture. Being familiar with a country’s art and artists helps you understand the country itself.

For example, when I started listening to Brazilian artist Caetano Veloso I also started to learn about Brazil’s Tropicalia movement, which in turn is intimately linked to the resistance to Brazil’s dictatorship. I became more informed about how that political history has shaped Brazilian culture today.

Learning a language through music helps give you some of the cultural context that’s necessary to really understand a language and the people that speak it.

I remember a private English lesson I was giving in Brazil. Our lesson was on clothing.

We were learning all the regular stuff: trousers, shorts, socks, shoes, hat, etc. It took my student some time to remember each of those words.

But as soon as I taught her “umbrella” she burst out with, “You can stand under my umbrella ella ella eh eh eh,” referencing, of course, Rihanna’s classic (and very catchy) song Umbrella.

Needless to say, my student didn’t need to practise that word at all. As soon as she heard its meaning once, she could put it together with the English song she already knew, and it was fixed in her brain.

Like my student, you’re probably already familiar with English music. Adele, Ed Sheeran, Bruno Mars, Taylor Swift—these artists make it to the radio in countries all over the world. It’s not hard to just pay more attention to the song lyrics and turn that into an English learning activity.

Listening to English while you read it is one of the most powerful ways to learn it.

Seeing words as you hear them helps you train your ears to find where one word begins and another ends. It also helps you figure out pronunciation.

And because lyrics are so easy to find, songs are great for this kind of eye-ear training.

When we speak English naturally, we rarely put neat little pauses between the words. Instead, the words run into each other and the sounds are often changed.

We call this “connected speech”.

The idea is that pronunciation of some words is different when they are “connected” to others.

For example, if I wanted to say “Is he busy?” you’d probably hear me actually say something more like, “Izi busy?” I would connect the “is” and the “he” and in the process drop the “h” sound.

It can be difficult for English learners to understand connected speech and to use it. But that’s how native speakers really talk.

Music is great for learning to hear connected speech because words often run together in songs the same way they do in English conversation.

For example, in Kylie Minogue’s song Can’t Get You out of My Head listen to how she says “get you”. She blends the words together so that it sounds like “getchu”.

Music is a great place to hear connected speech.

If you’re interested in learning more about this, I’d recommend you read our guide on Connected Speech in English: What It Is and How To Learn It

Who doesn’t like to sing a little bit? Even if it’s just in the shower?

There’s just something a bit magical about singing.

And imitating or mimicking your favourite English-speaking artists is a great way to learn to speak English.

Yes, you can certainly repeat what someone is saying in non-musical contexts (shadowing is one especially effective technique). But somehow simply repeating what someone says just isn’t as easy or fun as singing.

Disadvantages of learning English from music

Are there any drawbacks to using music to learn English? There certainly can be, as I learned teaching True Colors to the students at my school.

Vocabulary and sentence structures aren't the same as “real” English

Because they’re meant to be art, songwriters often don’t design lyrics to be exactly like real speech. Indeed, often they’re intentionally quite different from real English speaking or writing.

For example, an artist might choose a certain word not because it’s the best word, but because it rhymes or has the right rhythm.

That’s great—it’s what makes them art. But it’s not ideal for learning accurate English.

Learning language from songs may not give you the best understanding of how to talk in a real conversation.

It would be pretty weird if we spoke in the same way as we sang, right?

Pronunciation is not always the same

Pronunciation in music can be quite different than in conversation. In fact, there’s some evidence that entire accents may shift during singing.

Different pronunciation in music than speaking may be confusing to the English learner and may be one reason that music shouldn’t be your only exposure to spoken English.

Also, song lyrics can be quite difficult to understand.

Some songs use lots of slang or cultural references that you may not understand as an English learner. In other cases, the song may be metaphorical or using language poetically in a way that makes it hard to understand.

Those features may make it good art but not as good as English learning materials.

There are more effective learning activities

Shadowing spoken English is probably more effective than singing along to music.

If your goal is purely to improve your English, music may not be the most efficient choice.

So, should I use music to learn English?

Yes. If you like music, definitely create a playlist of your favourite English songs and make it part of your English activity mix.

Here’s some advice for using music effectively to learn English.

Music can be a great addition to your learning programme

My students did end up performing True Colors. It wasn’t perfect, but their parents loved it anyway.

Most of my students didn’t internalise all the lyrics of the song, they certainly did enjoy the process. Perhaps most importantly, it helped them enjoy coming to English class.

And at the end of the day, I think that’s probably the best reason to use music as a tool to learn English.

It’s probably not the most effective or efficient activity. You probably can’t become fluent in English just by listening to the Beatles or Maroon 5.

But it is one way to really enjoy learning English. And it probably will help you to some extent.

So by all means, make singing a regular English activity. Sing out loud if you’re into that, even if it’s just in the shower.

Let your true colours shine through. 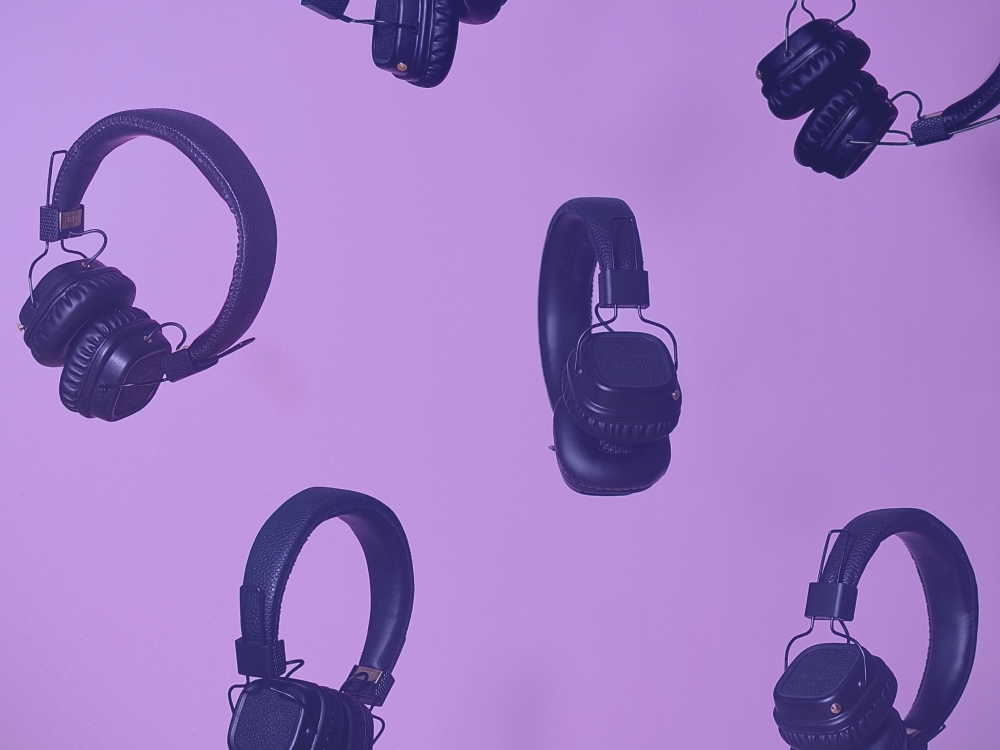 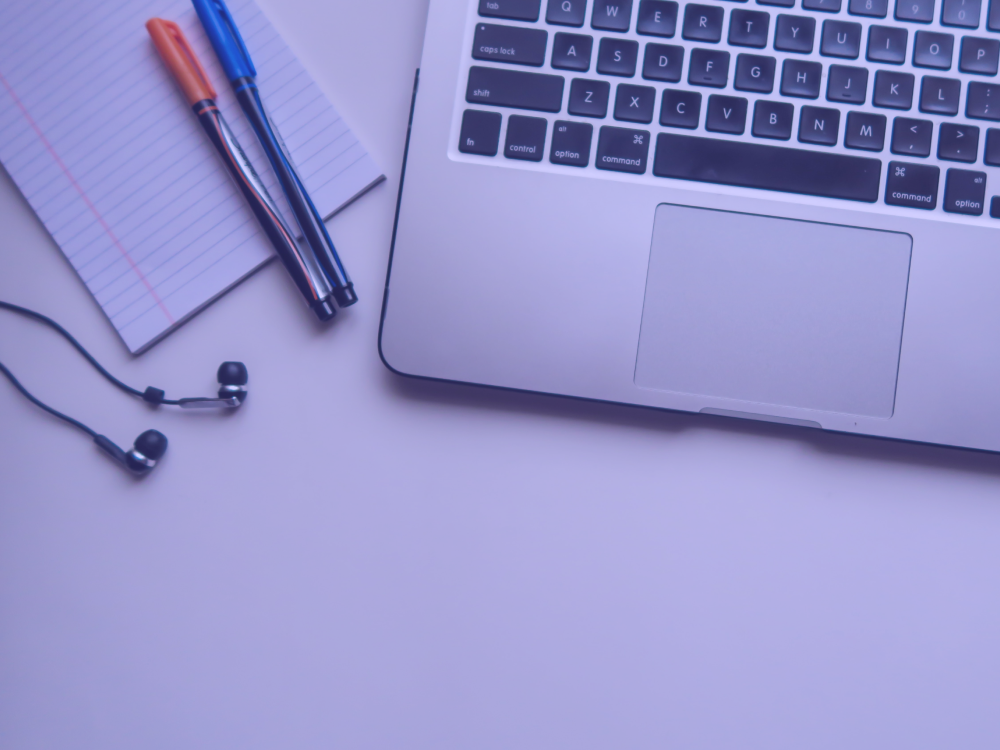 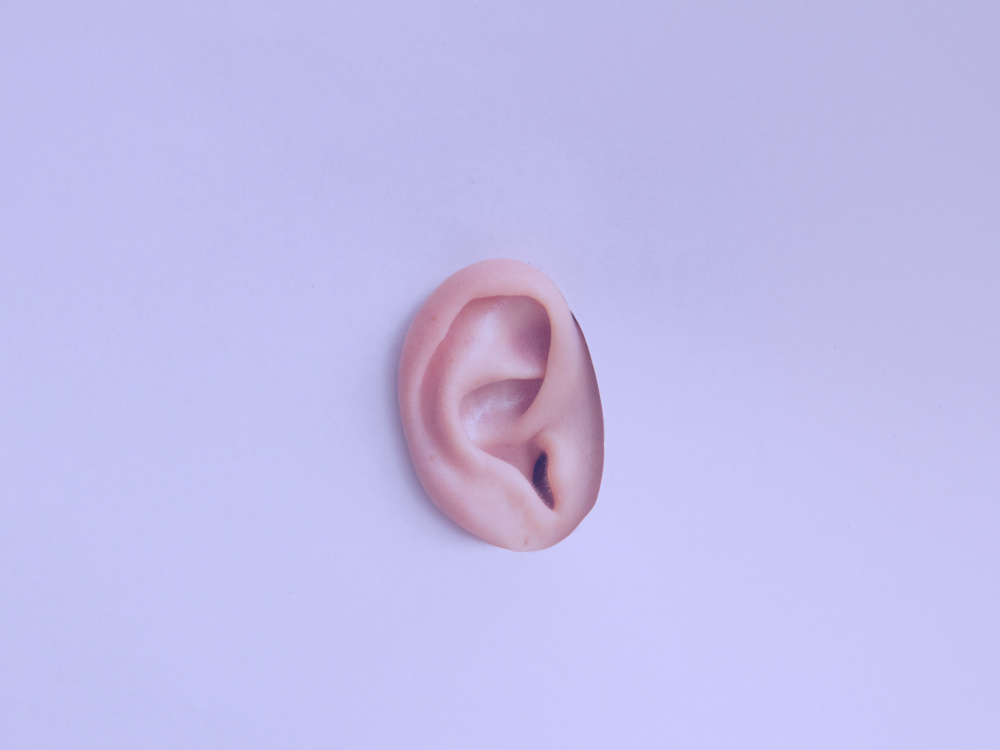