Blog
/
Language learning
/
What Is the Best Way To Learn a Language? 3 Theoretical Perspectives (and What They Mean for English Learners)

What Is the Best Way To Learn a Language? 3 Theoretical Perspectives (and What They Mean for English Learners)

How do we learn language? Theorists have spent a lot of time trying to figure that out. Here are the three most popular perspectives and what they mean for people learning English. 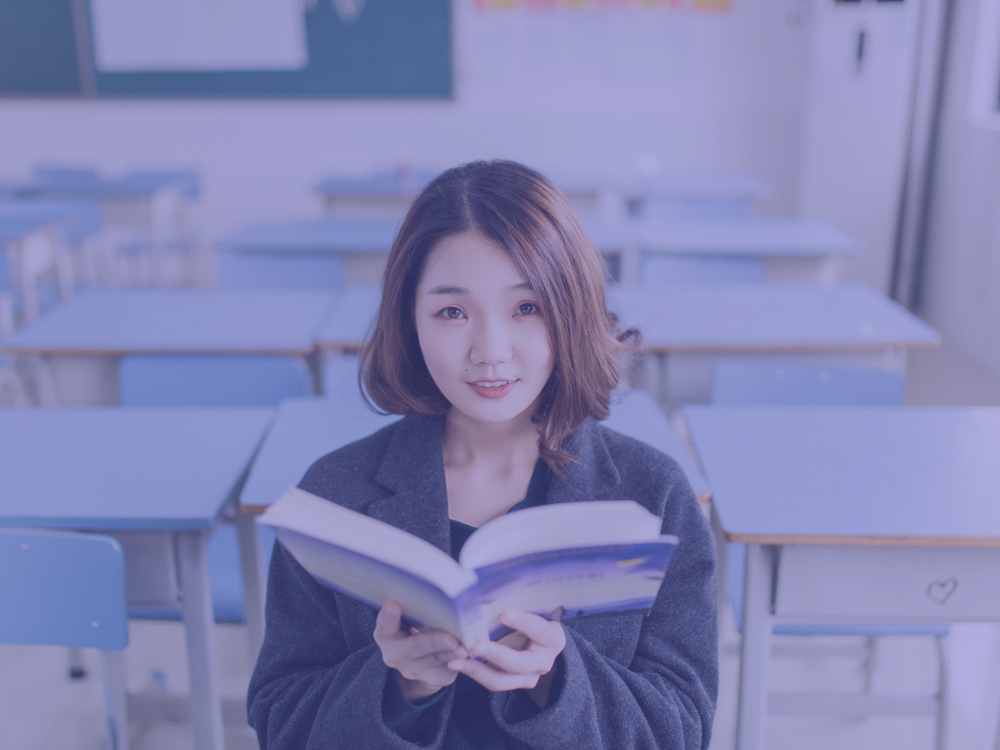 What is the best way to learn a language?

This may be the single most important question to a serious language learner. Learning a language already seems to take forever. But if we used the most effective method, we could learn more quickly.

It turns out that there are several different research disciplines that examine language acquisition and learning. Over time, we’ve seen a number of different theoretical perspectives emerge with different ideas about how we acquire language.

These perspectives differ in what they emphasise: some focus on the environment we learn the language in, others focus on cognitive factors, and still others focus on characteristics of the learners.

Here, I’ll attempt to give a brief description of several of the important theories about how we learn language and discuss how you can apply these to creating the most effective method for learning English.

Behaviourism is a theory of learning that was most famously advocated by B. F. Skinner.

It has at its core the idea that we learn particular behaviours based on the consequences that occur after them. If we engage in a behaviour and there is a result we like, we are more likely to do that behaviour again. For example, if a child’s action results in affection from its parents, behaviourism predicts that we would see more of that action.

Behaviourism has been used to explain language development. Behaviourists propose that correct language use ultimately comes from children imitating and practising what is heard around them and that this correct usage is reinforced by others.

Behaviourists make the observation that children often imitate the sounds and patterns that they hear and that parents often change their behaviour in ways that could be rewarding. For example, parents, upon hearing their child say their first word, smile and pay attention to the child. When a child makes a grammatical mistake, parents often correct them.

Behaviourists say that these kinds of feedback mechanisms are central to language learning.

The major criticism of this theory is that children often use novel language that they haven’t heard before. A theory based on imitation, practice, and rewards cannot easily explain these novel instances of language.

It also can’t explain the kinds of errors children make when they speak.

They’ll say things like “we buyed a lolly” instead of “we bought a lolly” or they’ll refer to several males as “mans” rather than “men”.

These mistakes suggest that the grammar of children is based on the application of rules that they have absorbed and internalised rather than being based on direct imitation of adults.

For these reasons, behaviourism seems to provide, at best, an incomplete way of understanding language acquisition.

Noam Chomsky was one of the major proponents of language being innate to humans.

Chomsky said that children are biologically programmed to learn language—that they have a kind of “blueprint” for language learning in the brain.

While there is no clear “organ” for language learning, this theory proposes that there is a theoretical language acquisition device (LAD) that each of us has and which is responsible for learning language. It is proposed to be similar to how the hypothalamus is responsible for maintaining body temperature.

This theory originates in the observation that language seems to be universal. Since every known human culture has some form of language, it seems like there must be something innate in humans that enables learning it.

Innatist theorists also note that there is a kind of universal grammar that is shared across languages.

While each language has differences in grammar, there are similarities. For example, virtually all languages have verbs and nouns and similar ways of structuring thoughts.

Criticisms of Nativism and Universal Grammar

Most psychologists and linguists actually generally accept that humans have an innate ability to learn language—that it’s part of our basic set-up.

But some critics of this view, including Jean Piaget, point out that language isn’t just a result of a particular neurological set-up in the mind. They say that this picture of language acquisition misses the importance of the social environment.

They argue that a language only develops in the presence of others that speak the language. If a child is raised in isolation, they will not acquire language. Therefore this ability must be activated by others. Language is a social phenomenon.

The interactionists argue that language isn’t a separate module in the mind, but a kind of knowledge that is acquired through the physical interaction between children and the environment.

Lev Vygotsky was another important interactionist. He especially emphasised social interaction and developed what is essentially a social constructivist view of language learning. He showed that children learn language the quickest when they have a supportive and interactive environment.

He further observed that, in conversations with children, adults would change their speech so that it was understandable to children. From this observation, he proposed that there is a kind of zone of proximal development: to improve at something—including language—it has to be a little challenging, but not too much.

At its core, the interactionist perspective suggests that, while humans may have a cognitive predisposition to learn language, interaction with others—and social interaction in particular—is essential.

What do these theories of how we learn language imply for the English learner?

Each of these theories of language acquisition provides some insight into how we might efficiently learn a second language.

Behaviourism explains language learning in terms of imitation, practice, reinforcement (feedback) and habit formation. This view had a powerful impact on language learning techniques from the 1940s to the 1970s. Various approaches to teaching second languages, like the audiolingual method, come from this view. These approaches emphasise memorisation and imitating language sentences and patterns. The idea was that these would help form language habits.

Innatism was mostly used to explain how we learn a first language, but some researchers have also used it to explain second language acquisition. They show that we actually learn more from exposure to a language than we could know from simply being taught it.

In other words, these theorists suggest that there must be some kind of innate ability to absorb and consolidate input into language learning. This is where Stephen Krashen’s input hypothesis comes in: the idea is that with enough comprehensible input, our brain subconsciously develops an understanding of how a language works.

Interactionist theorists say that there is an important role for the negotiation of meaning in developing linguistic ability. Researchers in this camp suggest that conversation is a necessary (if not sufficient) condition for learning a language. They emphasise the social nature of language and argue that this is an important aspect of language learning.

Many interactionists agree with Krashen that input is important for learning. But they point out that it is through conversation that comprehensible input is most effective.

They argue that we modify our language in social interactions to ensure that we’re understood by the other person. This includes comprehension checks, clarification requests, and self-repetition or paraphrasing.

This is where Merrill Swain’s comprehensible output hypothesis comes in. This hypothesis suggests that, while it isn’t the only route for language learning, some learning will occur through the production of language as well as through exposure to language input.

We started this article with one of the most important questions for the serious language learner:

What is the best way to learn a language?

I’ve presented a very brief summary of the main theories about how we learn language.

Each of them tries to explain how individual learners acquire language within a particular social and instructional context. But the literature is complex; there are many theories that I haven’t covered here at all.

Still, even just having a flavour of these main perspectives makes it clear that there is some lack of agreement among language experts about how people learn a language.

A “complete”, overarching theory on second language acquisition seems to be some way off. That probably reflects the fact that language learning is a complex phenomenon with lots of different factors.

Perhaps this is a bit frustrating: there is not yet widespread agreement on the best way to learn a language.

But maybe there’s an alternative way to understand that: there are likely several effective ways to learn a language.

Each theory presented highlights different, important aspects of language learning along with a particular set of implications for the language learner.

For example, we may choose to engage in shadowing to improve our verbal fluency (consistent with behaviourism), listen to podcasts to ensure we have lots of comprehensible input (following innatism), and ensure we engage in conversation when we can (along the lines of interactionism). Maybe each of these can be effective.

So what should you do with all that?

Here are some suggestions:

The idea of this guide is to give you some ideas about what people have said about language learning so that you can fit those ideas to your situation.

Whatever you choose to do, make sure you do it consistently over a period of time. Language learning is hard work, but by being persistent, you can become fluent.