Do you sometimes feel like a fraud when you speak English? Here’s how you can get rid of those feelings of inadequacy. 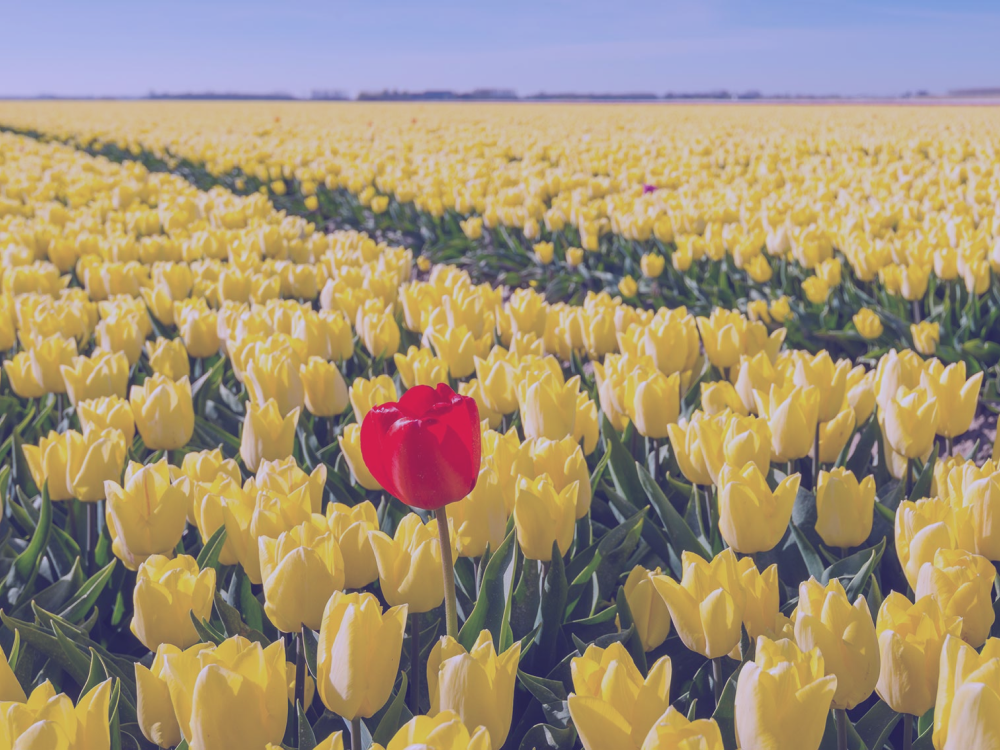 “Do you speak French?”

I was in an interview. I know that one of the things that this manager liked about my application was that I said I could speak some French.

“Un peu," I said. “I speak French at an intermediate level.”

And it was true. I lived in France, and I was certain that, if I took a test, I would have scored at least at an intermediate level.

But it still felt uncomfortable to say because I didn’t actually feel like a great French speaker. There’s a tonne about the language that I didn’t know and I felt very uncomfortable and clumsy when I spoke it. Saying I speak French made me feel like a fraud.

My answer prompted not only feelings of inadequacy, but also a feeling of being an imposter—can I really say that I speak French at my level?

That feeling—the feeling of being inadequate and “faking” it when it comes to our language level, is the subject of this article. We’re covering what imposter syndrome is when learning English and what you can do about it.

What is imposter syndrome?

An imposter is someone that’s pretending to be something that they’re not. They’re faking something.

Imposter syndrome is the feeling of being a fraud or a fake. It’s usually used to describe a feeling people get at work.

Maybe you’ve had it: it’s the feeling of going to your job and not really knowing what you’re supposed to be doing. It’s the feeling of being out of your depth and just kind of guessing or faking your way through it.

Perhaps the best definition I found is that it is, “as a collection of feelings of inadequacy that persist despite evident success.”

Imposter syndrome isn’t a fear of failure. It’s also not a fear of being unable to do something.

It’s more of a fear of being inadequate and of being discovered—that someone will find out you can’t really do the things you’re supposed to do or that you say you can do.

That feeling can apply to languages.

I have it most days in my life in Brazil: I’ll be walking down the street, someone will ask me something in Portuguese, and I won’t understand them. I’ll kind of smile my way through the interaction and hope that they don’t notice I have no idea what’s going on.

You also might feel it with test results, too. You may be told you’ve scored at a B2 level even though you feel like that can’t be right at all.

That feeling of kind of faking your way through something and you’re well out of your depth and not feeling like you really know what you’re doing is imposter syndrome.

Any language learner may experience it, but it mostly happens when you’re producing language. We feel like an imposter not so much when we’re reading or listening, but when we’re writing or speaking. The reason is that it’s not really about our ability, it comes down to a fear of what other people are thinking about us.

That brings me to my next point, which is that this feeling is distinct from your actual ability at the language. You could be a professional English translator and still feel like you don’t really know it and that you’ll be “found out”. Getting better at English won’t necessarily make you feel less like a fraud.

Indeed, it might be the opposite: it could be that as you improve your understanding of English, you’ll feel worse at it.

This might explain why you might have met someone who said they were fluent in English, but when you heard them speaking, you wouldn't consider them fluent at all. Similarly, professional translators, who are experts in their language, may emphasise how much they still don’t know.

For example, here’s a video of US politician Pete Buttigieg playing down his ability to speak Arabic, Dari, and Norwegian, and then speaking each of them quite well.

The reason you may feel like an “imposter” in English could be that you are at a level where you are aware of how much you don’t know.

Feeling out of place culturally

Another factor in feeling like an imposter could be simply feeling out of place.

When you learn English, you’re learning a set of language skills, but you’re also learning those skills in a particular—and sometimes unfamiliar—cultural context. When you’re speaking, and especially when you’re speaking with native speakers, you have to operate in that context.

It certainly does for me.

For example, when I lived in France, I remember always feeling uncomfortable around greetings. I knew the word for “hello” and “good morning”, but the actual process of greeting someone—knowing how and when to do the kisses (how many times, which cheek first…), when to shake hands, what to say at a given time of day—always made me very aware of how I didn’t really fit in.

Those feelings of not fitting in can contribute to feeling like your language skills are inadequate.

What can you do to overcome the imposter effect?

Imposter syndrome is about feelings—fear, self-doubt, and so on.

So, the answer to it is working on how you feel, not necessarily your skill level.

The first step is recognising the feelings. Notice when you’re feeling inadequate in English, even when the feedback you’re getting from people around is positive and when you’re having success. Noticing those feelings is the first step to dealing with them.

Next, challenge them. Instead of telling yourself that there is so much English you don’t know, remind yourself that it’s normal not to know everything and that all improvement happens with time.

And remember that you are likely a lot better than you think you are. The Dunning-Kruger effect suggests that if you can see how much you don’t know, you probably already know quite a bit.

Certainly, the members of Leonardo English that have described feeling like an imposter in English all have much higher levels of English than they think they do.

You’re going to make them, and if you aren’t making mistakes, you probably aren’t using English enough.

Remember what matters—and what doesn’t

It’s easy to focus on things that simply don’t matter.

Your accent doesn’t matter (everyone has an accent in English). And neither, really, does your grammar.

What does matter is that you make an effort to use English and that you can make yourself understood.

If you can do that, you’re using English successfully.

You might have fewer feelings of inadequacy among other English learners—people closer to your level. Start there. You don’t have to throw yourself into native-level social situations right away.

Leonardo English has a very supportive community of members.

Part of feeling like an imposter is not accurately assessing our language level. The better able you are to see your progress objectively, the less likely you are to misjudge it.

One way to do that is to find ways of objectively measuring your English progress.

You can do that through official tests, like the IELTS, by recording yourself speaking, by using “can do” statements, or a number of other methods.

Finding ways to accurately see your level will help you feel more confident.

Make English normal for you

Part of feeling confident in English is just getting used to it.

I found that with French: the most I lived in it, and the more people I greeted, the more comfortable I felt with my own level of French.

I’m not saying you have to live in England or do an English immersion programme. You don’t.

But it could be helpful to design your own immersion course in such a way that English becomes part of your everyday routine. Maybe that means listening to English podcasts, watching Netflix in English, reading in English every day, and so on.

Make English normal for you and you’ll feel less like an imposter in it.

Some articles connect imposter syndrome with perfectionism. People that feel like imposters may be too hard on themselves trying to be perfect.

So maybe go a bit easier on yourself.

Remember that you’re learning and give yourself time to do that learning. Don’t push yourself into uncomfortable situations.

Give yourself a mix of activities so that you don’t always feel like an imposter (mix up receptive activities, like listening to English podcasts, with productive ones, like practising speaking English with a conversation partner). And so on.

Imposter syndrome in English is common… and normal

If you experience a sense of inadequacy with your English, especially when you’re speaking with native English speakers, that’s normal. It happens to a lot of people.

It’s uncomfortable, but it doesn’t mean that you’re bad at English.

In fact, it could mean you have a relatively high level—high enough that you are aware of everything you don’t know yet.

If you’ve got this far in this article, and you’ve understood it without too much difficulty, you should give yourself a pat on the back—your English is probably much better than you think it is.

What can you do about it?

Perhaps my favourite advice about dealing with imposter comes from an excellent TED talk on the subject by one of the founders of Atlassian:

“I knew well that I was an imposter—I was miles out of my depth. But instead of freezing, I tried to learn as much as I could, motivated by my fear of looking like an idiot.”

This advice can be adapted to language learning.

Most language learners, certainly including myself, will often experience feeling like a bit of an idiot and thinking that their language skills are terrible. That’s normal—it happens to everyone.

The trick is not to freeze or stop.

Instead, try to learn as much as you can, even using that fear as motivation.

Just remember, nobody will really think you look like an idiot—there’s absolutely nothing wrong with making mistakes.

You’re almost certainly going to feel inadequate in your English at some point. You might even feel like an imposter.

Recognise that feeling, challenge it, and then continue learning English anyway.

And remember, the only person who really thinks you are an imposter is you. 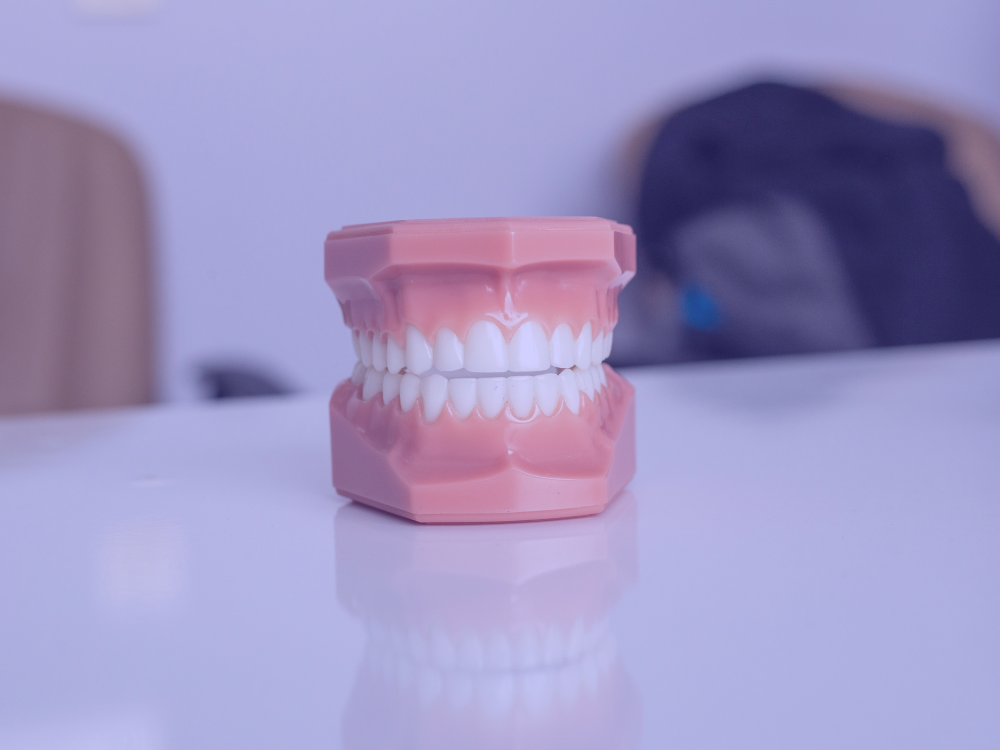 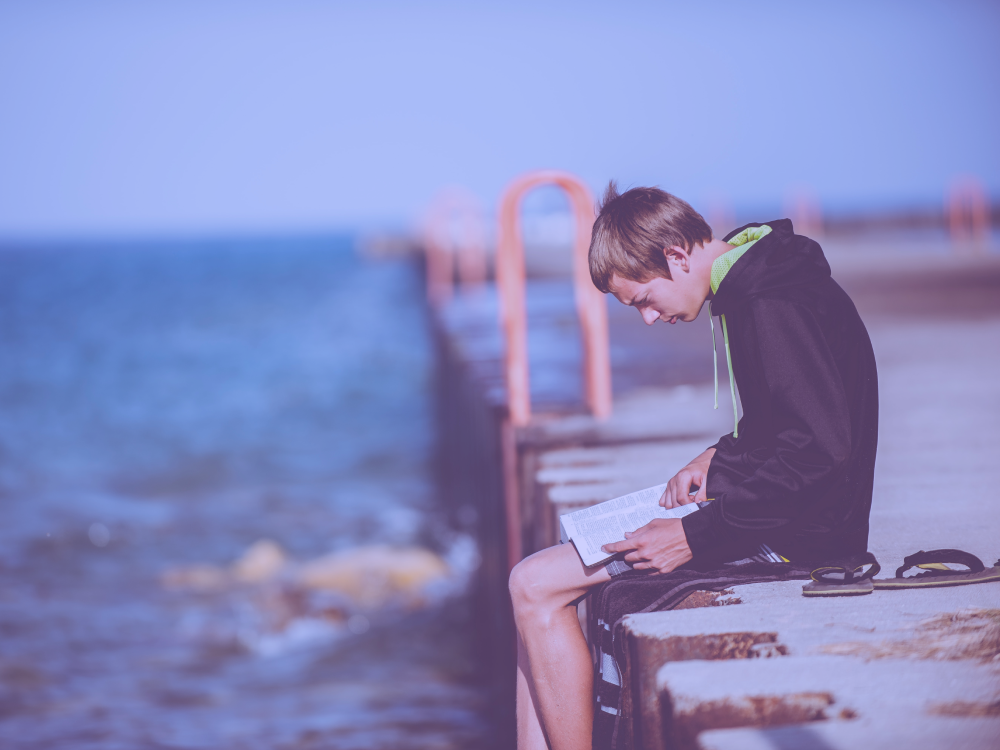 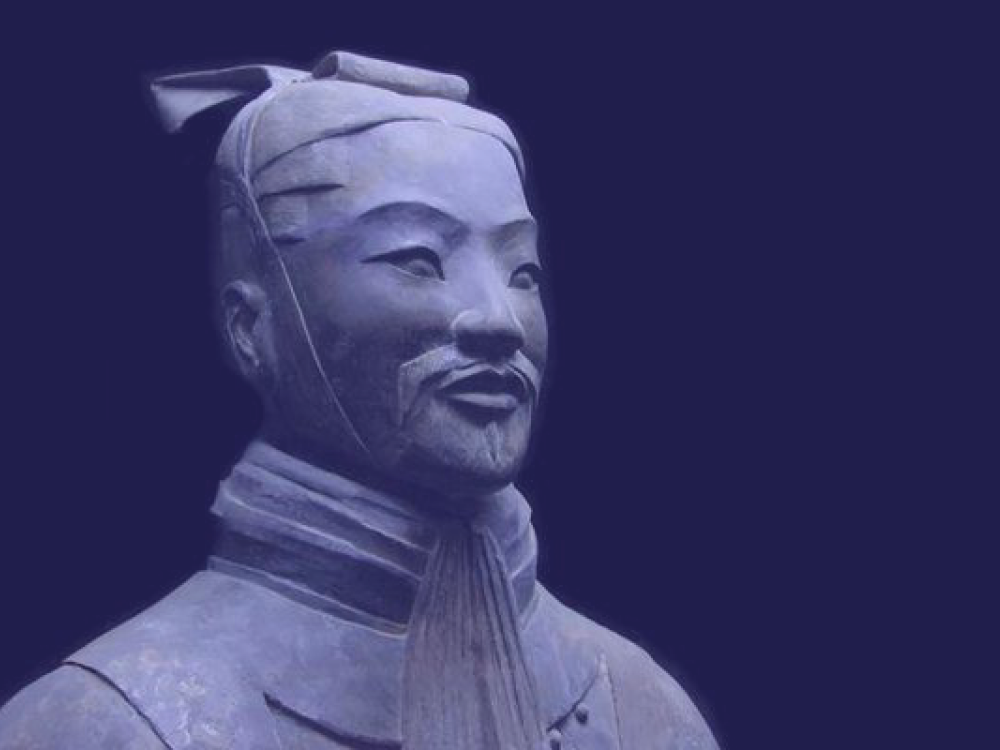